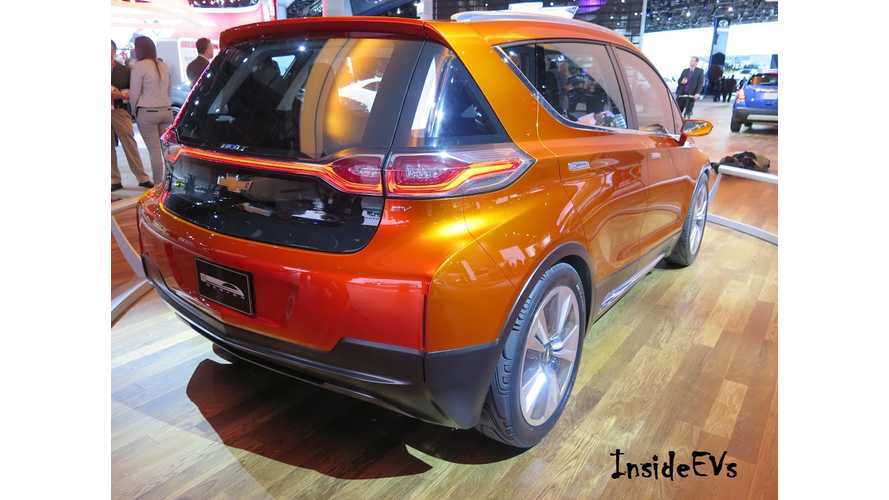 Here is one more look at range rated by EPA and prices (after tax credit and with destination charge) for all-electric cars available in US (some of the cars are new, others are no longer for sale).

This time we have a point-graph, which better illustrates the market.

There is a huge group of BEVs with range between 50 to just over 100 miles (but most of them are around 80 miles). EPA numbers do not include things like the Mercedes B-Class ED extended charge as of yet, nor heat pump effect in winter.

Then, there is a gulf of nothing between $45,000 to $65,000 (all prices for entry-level version) and then Tesla - one, two, three battery packs options. But the price is too high for the Average Joe to have 230+ miles of range.

Some manufacturer could surely benefit today from having the only premium, longer range BEV for let's say $55,000. Is there not a market for that range at that price?

And finally, there is mystery black hole with randomly placed 2017 Chevrolet Bolt, 2018 Tesla Model III and 2018/next gen Nissan LEAF with up to twice the kWhs. We don't know the exact range or price of future models yet (although we feel ok with saying around 200 miles/$40,000), and if those cars appear on the market, then we suspect that even cheaper 80-miles range models will become available.

Of special note:  The new 2016 Nissan LEAF with an estimated 110 miles of EPA range (on the SV/SL trims) will obvious add a significant data point outside of rest of today's inexpensive EVs.

The 2016 LEAF will launch in about 4 weeks/mid-September.  It's leadership position in this group (as illustrated by the graphing below) could indicate a strong rebound for LEAF sales could shortly be in order - so we have added it into graphing matrix.

Here is the graph in a world without the Tesla Model S for more clarity: