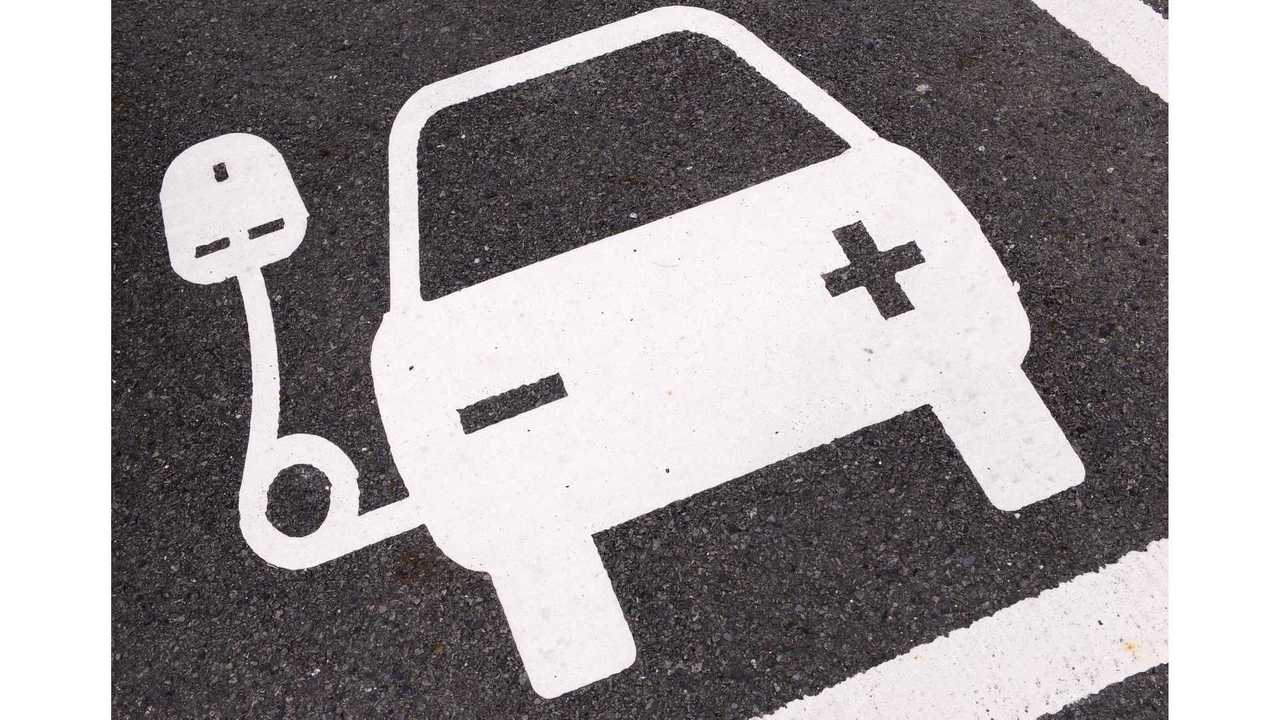 Avista, an eastern Washington-based utility company, is requesting approval from the state to expand charging stations.

The plan is to build 265 stations over the next 2 years. The project will cost about $3.1 million. Stations will go in homes, work places, and at public locations. It has not yet been decided how the locations will be chosen. Seven of the new public stations will be quick-charge.

The state of Washington currently has just over 17,600 electric vehicles registered through April. By 2020, this number should increase to 50,000 due, in part, to an Electric Vehicle Action Plan.

Local resident, Andrew Biviano, hopes that the additional stations boost electric car ownership. It costs him about $20 a month on electricity to travel 1,000 miles. He said:

"They're incredibly cheap to operate, not only on gas but with maintenance. You don't have oil changes. Literally, you have to rotate the tires once a year and top off the wiper fluid. That's it."

Avista's proposal to the state included:

"In addition to the near-term benefits of improved air quality, over the long term the electrification of the transportation sector will likely play a key role in the larger effort to reduce climate change risk."

Avista produces almost half of its power from dams. 35 percent comes from natural gas, 9 percent from coal, and 6 percent from wind.