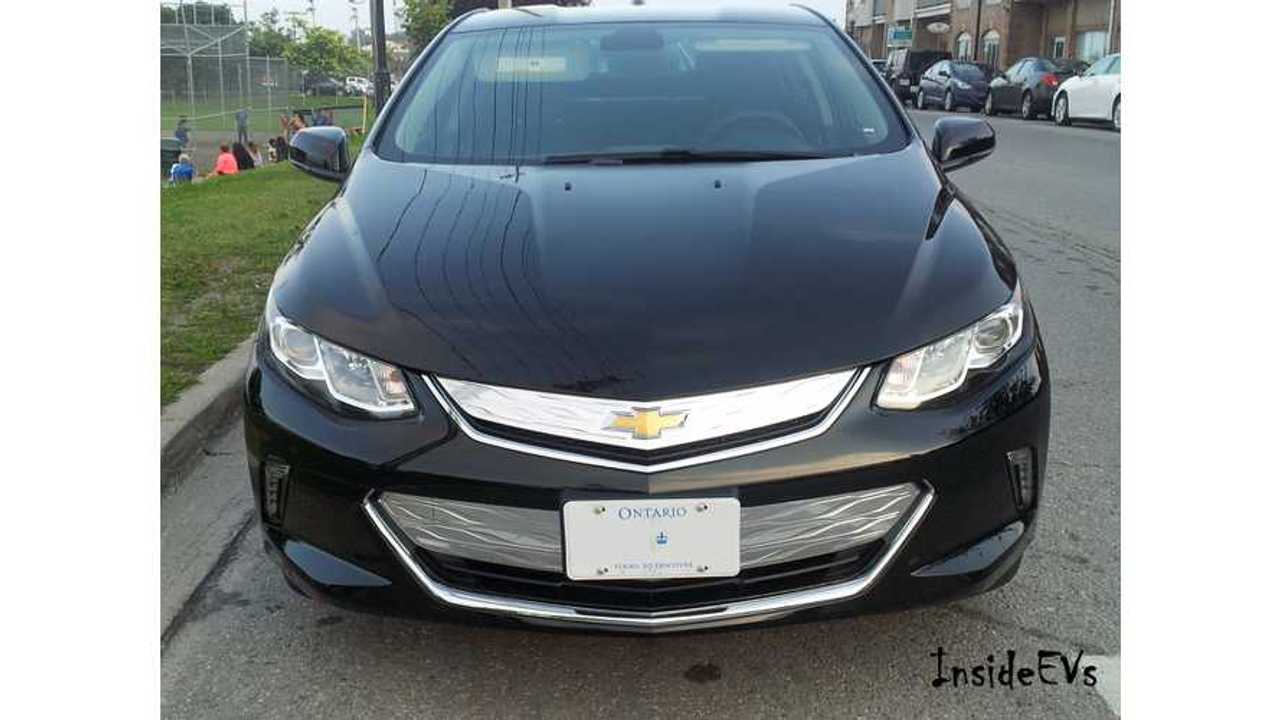 The Chevrolet Volt, after selling 167 cars in August fell back a bit in September to 126 units – but was still keeping firmly in the triple digits. But for October, the arrival of the new 2016 Volt pushed sales over 200 units to 203 sold - a number we expect to close in on 300 in November and December.

For the Nissan LEAF, the 84 mile EV set a new year high in September with 144 sold, eclipsing the old record set back in April with 127 EVs sold, but sales fell off in October to 113 units sold as (like in the US), Canadians are patiently waiting the longer range 2016 model to arrive in November.

Turning our attention to the Tesla Model S, we see that in March the all-time high was set with 250 sold before the company fell back a little over the summer (157 registrations in August, 167 in July). September brought a new record high for Model S sales with 255 sold. Data for October is not yet available.

Meanwhile, sales of BMW i cars (i3 and i8) combined for 50 units sold in September according to the company. Unfortunately, BMW does not always break out i3 and i8 sales individually in Canada. However, we see that 41 i3s were sold in Canada in October (no data on i8 October sales yet).

The Kia Soul EV has recently become a player in the Canadian market, as well. Although we don’t have October numbers yet (the company, like in the US, doesn’t like to give these figures out), 209 have been registered through the end of September this year, beating the 208 registered in all of 2014.

The Mitsubishi i-MiEV normally has monthly sales in Canada in the single digits, and again sold 9 units in October in Canada.

Here are the rest of the October's results from the typically low-volume sellers in Canada:

We have no October sales data yet on the other remaining plug-in electric models.

Looking at the YTD figures, the Model S is the clear leader with estimated YTD sales at well over 1,500 units. The Chevrolet Volt is number two with 1,071 sales YTD, and the Nissan LEAF is number three with 963 sales YTD.