Tesla Driver Found At Fault In Collision With Garbage Truck 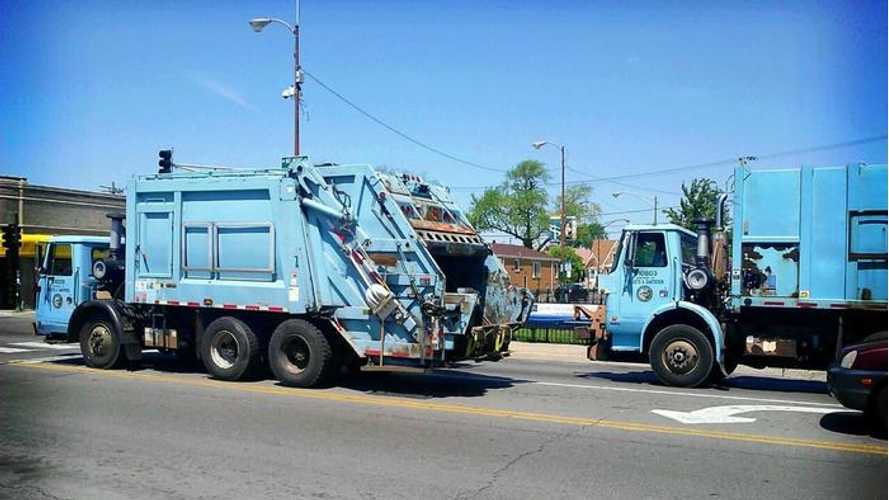 Last Tuesday, an impatient Tesla Model S driver ran into a garbage truck in the Dominion Hills neighborhood outside of Arlington, Virgina.

"A county worker was sent to the hospital after a garbage truck collided with a Tesla on Tuesday morning."

"The incident happened around 9 a.m., at the intersection of N. Madison Street and 9th Road N., in the Dominion Hills neighborhood."

"Police say the garbage truck was turning right onto N. Madison Street, but was waiting for a pedestrian to cross the street. A driver in the high-end electric sports sedan apparently became impatient and attempted to go around the truck, according to Arlington County Police spokesman Dustin Sternbeck."

With the Model S now in the garbage truck's blindspot, the driver of the truck was unable to see the car and proceeded forward before running into the Tesla.

According to the police department, "The woman driving the Tesla was determined to be at fault for improper passing but did not receive a traffic citation."

The operator of garbage truck was transported to the hospital for “precautionary reasons.”  Apparently, the Model S driver was uninjured.

Though the Model S is claimed to be the safest car on the road, you'd figure a 18,000-pound garbage truck would do substantial damage to the S and from an incident such as this you'd expect the Model S driver to be the one who needs medical attention. Apparently, that was not the case.

Most importantly, all parties are okay now.