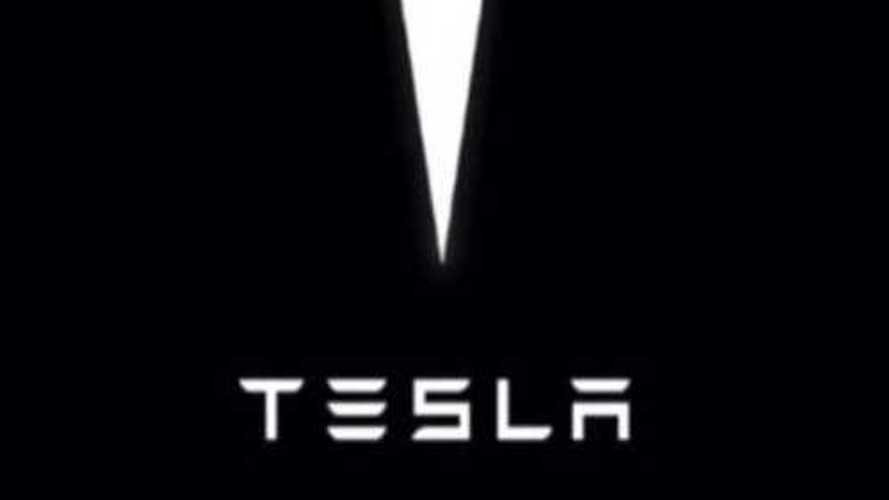 On Tuesday, Tesla Motors reported its Q3 earnings. Highlights include:

Following the release of the report, Tesla hosted a conference call, of which we now have complete audio of courtesy of YouTuber Every Elon Musk Video.

"Elon Musk participates in Tesla Earnings Call Q&A in the first quarter including the launch of Model X and the release of the autopilot feature. Both topic takes center stage."

It's a long video (audio only) at over 1 hour, but if you're the type of person who just has to hear for yourself what was said on the call, then this video is must listen to.