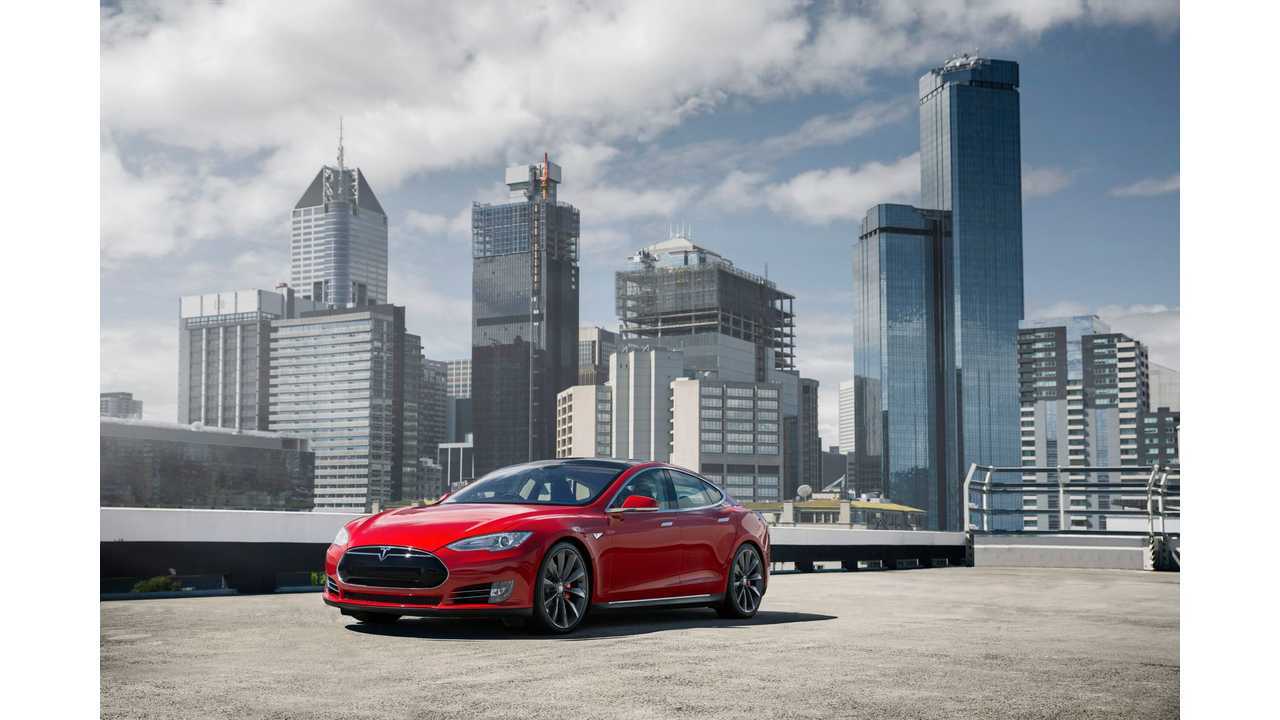 DailyFinance stated that electric cars are no longer just for those looking to save earth, because they really could save some green too. Well, we would say that EVs are bought in large part because they are superior to drive.

As an example for fuel costs, Tesla Model S was put against the BMW 3-Series ("a close competitor given the performance and finishes of each") and Ford Fusion Hybrid, which will cause a storm of comments.

That's not enough to offset the difference in price (3-Series starts from $32,950, while Ford Fusion Hybrid from $25,990), but with introduction of more affordable EVs (Chevrolet Bolt or Tesla Model III) and comparing apples to apples, the situation should improve.

For real savings we need to wait on EV price drop, which will trigger a tremendous sales wave.

"As the Cost of EVs Comes Down, the Market Should Explode

Today, a Model S is significantly more costly than a BMW 3-Series, which I would say is a close competitor given the performance and finishes of each. The Model S starts at $75,000 ($67,500 after the $7,500 federal tax credit) and you can get in a 3-Series car for $32,950; the Ford Fusion Hybrid starts at $25,990. At those prices, even the fuel savings I've outlined above wouldn't make up for the added cost of an electric vehicle.

But the market will change in the next few years as more electric models are released. Tesla's Model 3 is expected to cost $35,000, while the Chevy Bolt will start at $38,000 and the Ford Focus Electric starts at $29,170, although it has just an 80-mile range. The clear trend is that electric vehicles are coming down in cost and they'll only be more competitive in the future."