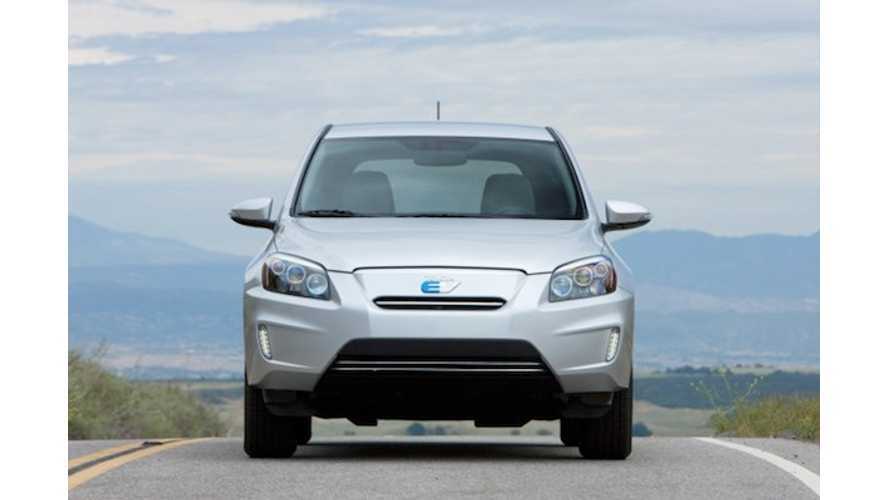 The RAV4 EV Is No Longer In Production

Yesterday, Toyota announced that it's recalling certain RAV4 and RAV4 EV SUVs due to an issue with lap-shoulder seatbelts in both second-row outboard seats.

The recall involves over 1 million RAVs including (we believe) all RAV4 EVs ever produced.

The involved vehicles are equipped with lap-shoulder seatbelts in both second-row outboard seats. There is a possibility that, in the event of a very severe frontal crash, the lap belt webbing could contact a portion of the metal seat cushion frame, become cut, and separate. If this occurs, the seat belt may not properly restrain the occupant, which could increase the risk of injury.

Owners of the involved vehicles will receive notification by first class mail. Toyota dealers will add resin covers to the metal seat cushion frame at no cost.

Information about automotive recalls, including but not limited to the list of involved vehicles, is subject to change over time. For the most up-to-date Safety Recall information on Lexus, Toyota and Scion customers should check their vehicle's status by visiting http://www.toyota.com/recall and entering the Vehicle Identification Number (VIN). Safety Recall inquiry by individual VIN is also available at the NHTSA site: safercar.gov/vin. For any additional questions, customer support is also available by calling Toyota Customer Service at 1-800-331-4331 or Lexus Customer Service at 1-800-255-3987.