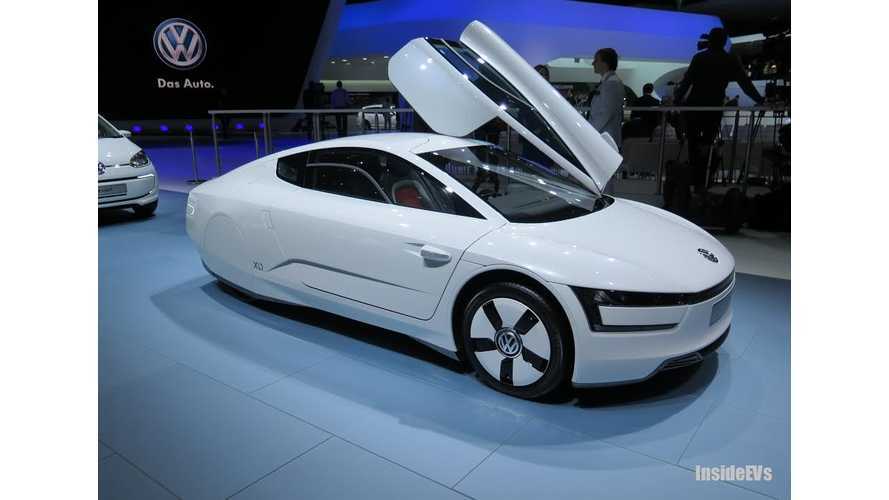 There are people in this world who are delighted  by the Volkswagen diesel emission scandal.

But not necessarily because they wish Volkswagen bad or because they like emissions. A statement made by Christiana Figueres, executive secretary of the United Nations Framework Convention on Climate Change, concerns only the consequences of the scandal (see video above).

"During an event hosted by The Christian Science Monitor in Washington on Nov. 3, 2015, Christiana Figueres, executive secretary of the United Nations Framework Convention on Climate Change says the Volkswagen scandal is pushing companies toward cleaner energy sources."

Christiana Figueres hopes that Volkswagen will end its diesel line and switch to electric drive.

"No, I am actually delighted about Volkswagen. ... what is their corporate strategy? We are going to scrap diesel and move to electric vehicles."

"If the people's vehicle says we are going to make it accessible to everybody to get a (zero-emissions) car, we have a little revolution on the way."