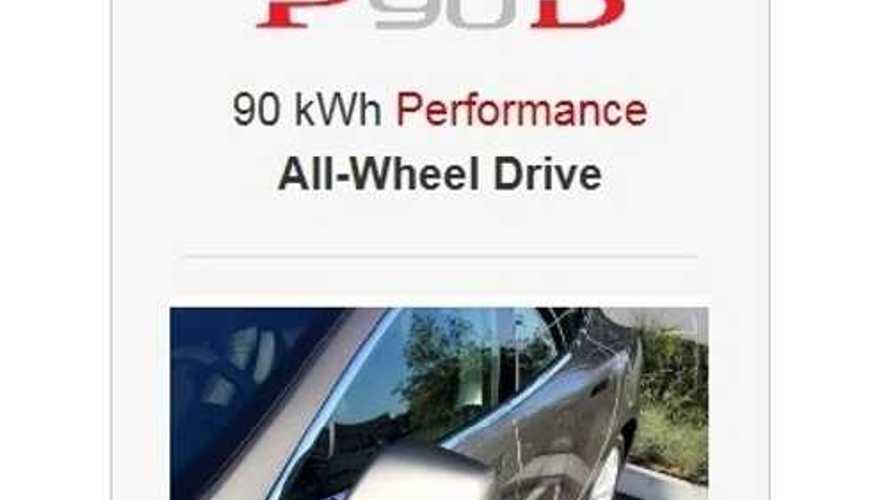 With official EPA range ratings just released, the Tesla Model S P90D can now ship out to the first buyers.

In fact, at least one Model S P90D buyer who opted for the "Ludicrous Speed Upgrade" reports that his electric Tesla is now in transit.

That buyer, a Chicago resident, says the timeline for his P90D order looks like this:

Other reports of their Model S P90D moving to "in transit" status have surfaced, so we feel confident that within a day or two there will be at least a handful of Model S owners who experience "Ludicrous Mode" for the first time ever.

The "Fine Print" On 90 kWh Battery