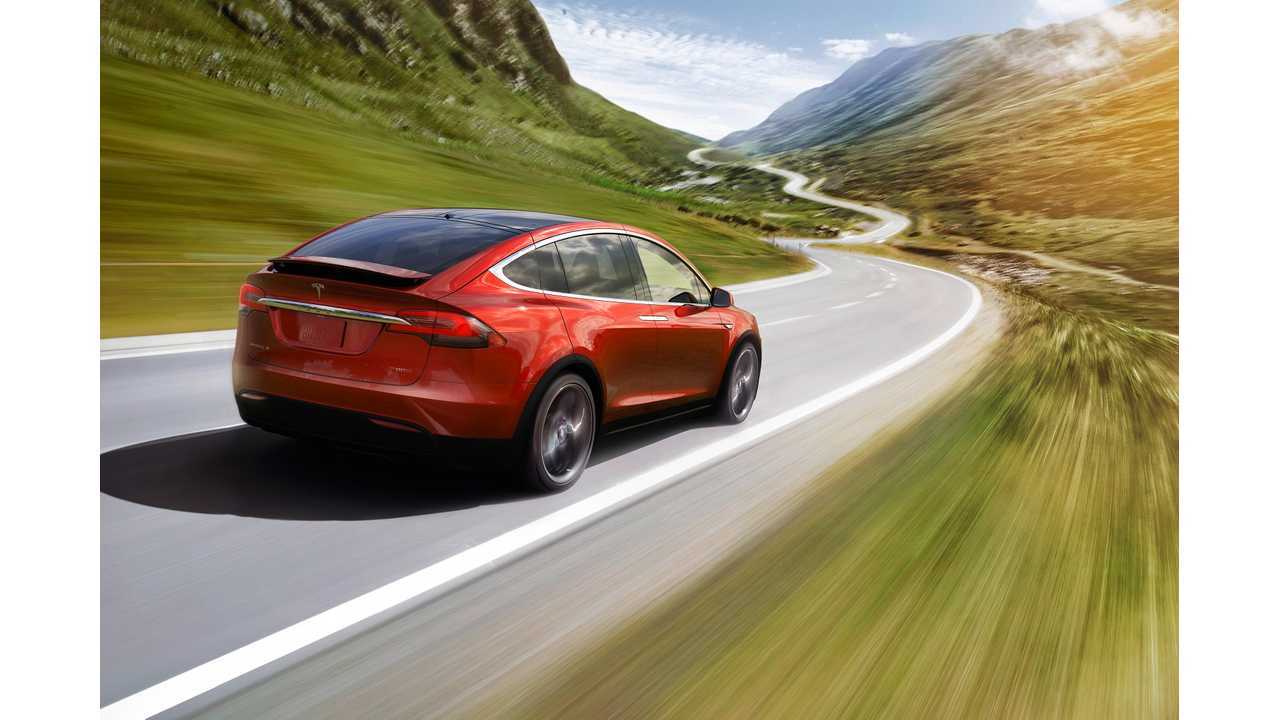 Tesla Is About To Open Order Books For The Model X

After the smallest sequential sales improvement in the third quarter - 11,603 (up 71 compared to 11,532 in Q2), Tesla hopes to set a significant new record in the fourth quarter.

Given recent changes and a upsurge in Asia, we imagine a good bulk of this surge will come from that region, with possibly another, up to 1,000 Model X units in North America if the production ramp goes smoothly in December. 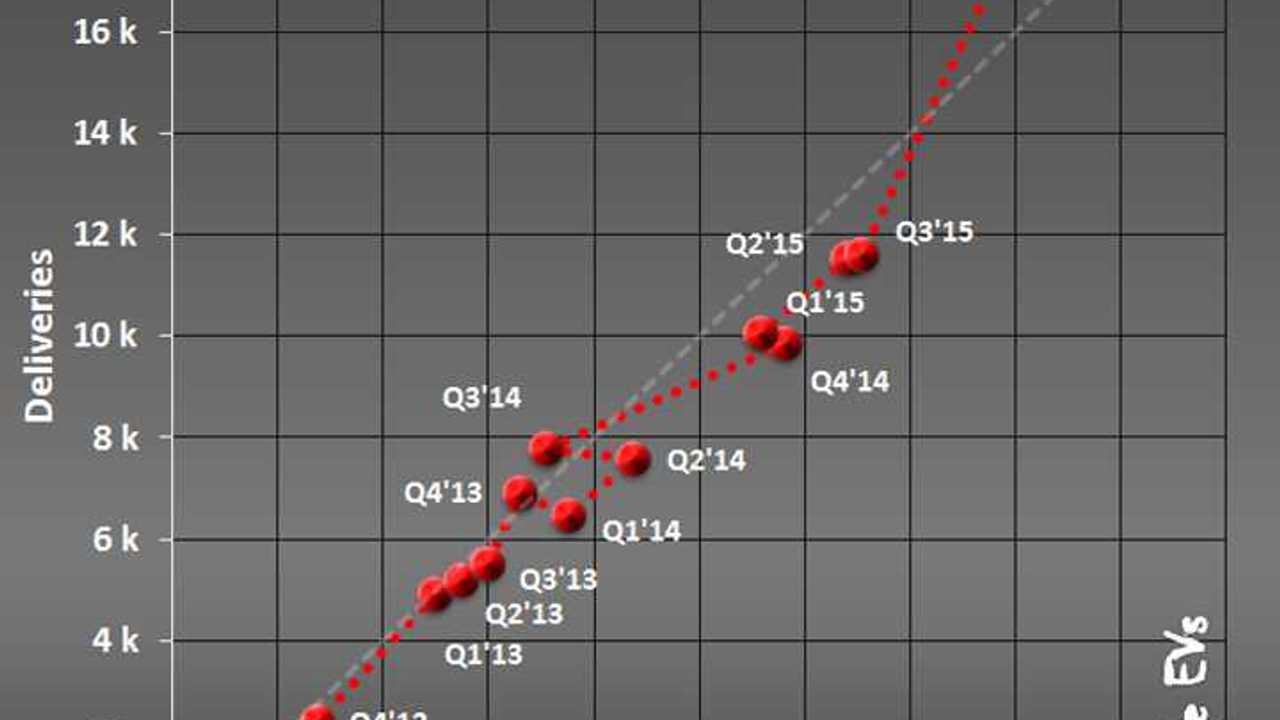