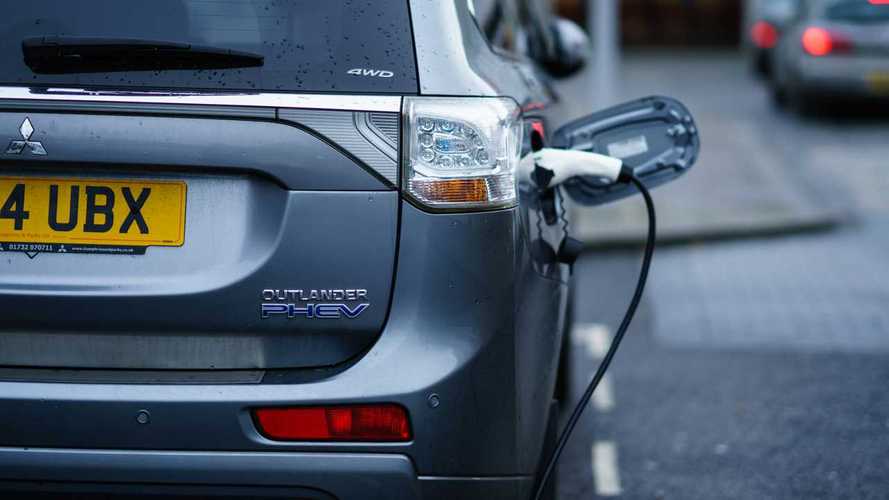 Chinese and Japanese efforts in developing zero or low emission vehicles aren't focused on a single technology like all-electric or hydrogen fuel cells, as nothing is really black or white, but a recent Reuters article ("Auto power play: Japan's hydrogen car vs China's battery drive") notes that there are significant differences in both countries.

In regards to FCVs, the biggest bets come from the largest Japanese carmaker Toyota, followed by Honda. But Japan has Nissan (BEVs), Mitsubishi (BEVs and PHEV), as well as the largest battery maker for BEVs (Panasonic).

In China, there are many different BEV and PHEV manufacturers with several new ones emerging.

"We're reaching a crossroads. It's difficult to exaggerate the significance of the choice between batteries and hydrogen.

"Billions of dollars will be invested in one or the other and may determine which companies will lead the industry through the end of this century."

The Japanese government is supporting the hydrogen infrastructure rollout with a goal of 100 stations by March 2016. But earlier they also threw an unprecedented amount of cash out for thousands of CHAdeMO chargers for BEVs.

"It's not that we're not doing anything about the EV. Technically speaking, EV is a relatively easier technology. But it needs to evolve. If you're looking for the ultimate solution, the EV probably isn't it."

In China, investments go mainly for the charging infrastructure and incentives for BEVs and PHEVs.

"China, meanwhile, is running full tilt at electric vehicles, and has opened its automotive industry to deep-pocketed technology firms to invest.

The move has bred more than half a dozen Chinese-funded EV start-ups, backed by the likes of Baidu, Alibaba, Xiaomi and Tencent, as well as LeTV, a streaming video and web-connected television provider."