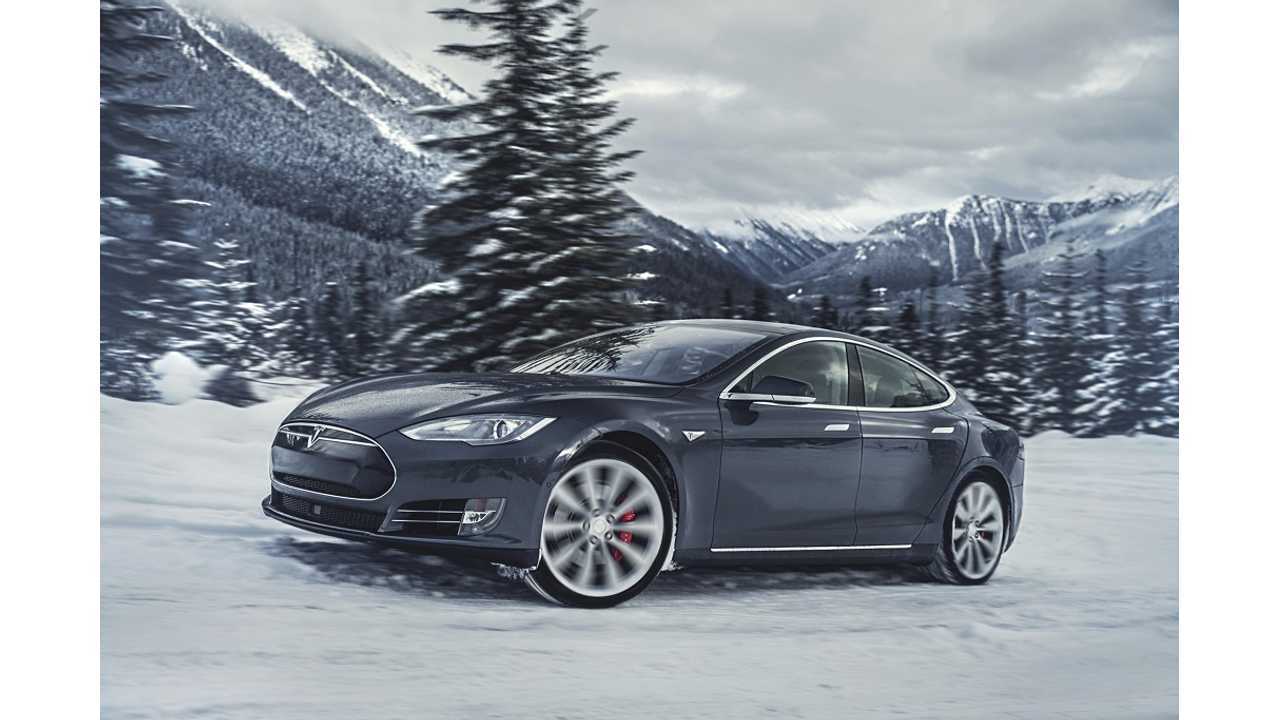 When an owner notices that the Model S gone, he/she can use the smartphone app to locate the car and check where it's headed.

One such case, the first in Canada, was reported recently by Katya Pinkowski in Vancouver.

"The car had mysteriously disappeared, however, and the towing company told Pinkowski it hadn’t picked up any Teslas that night, she said.

Her next call, to her husband Cary, quickly turned up the location of the high-tech electric vehicle: According to the Tesla Model S app on his smartphone, it was cruising through Richmond at 70 kilometres per hour, presumably with a thief behind the wheel.

“I could watch him go in and out all the streets in Richmond,” Cary Pinkowski said.

The thief, it turns out, had gained access to the car using an extra electronic key fob the couple had bought earlier in the week and mistakenly left inside the vehicle."

The rest was pretty simple for police, who surrounded the vehicle and safely made an arrest. As it turns out, even the 911 operator was excited to find the car that way.