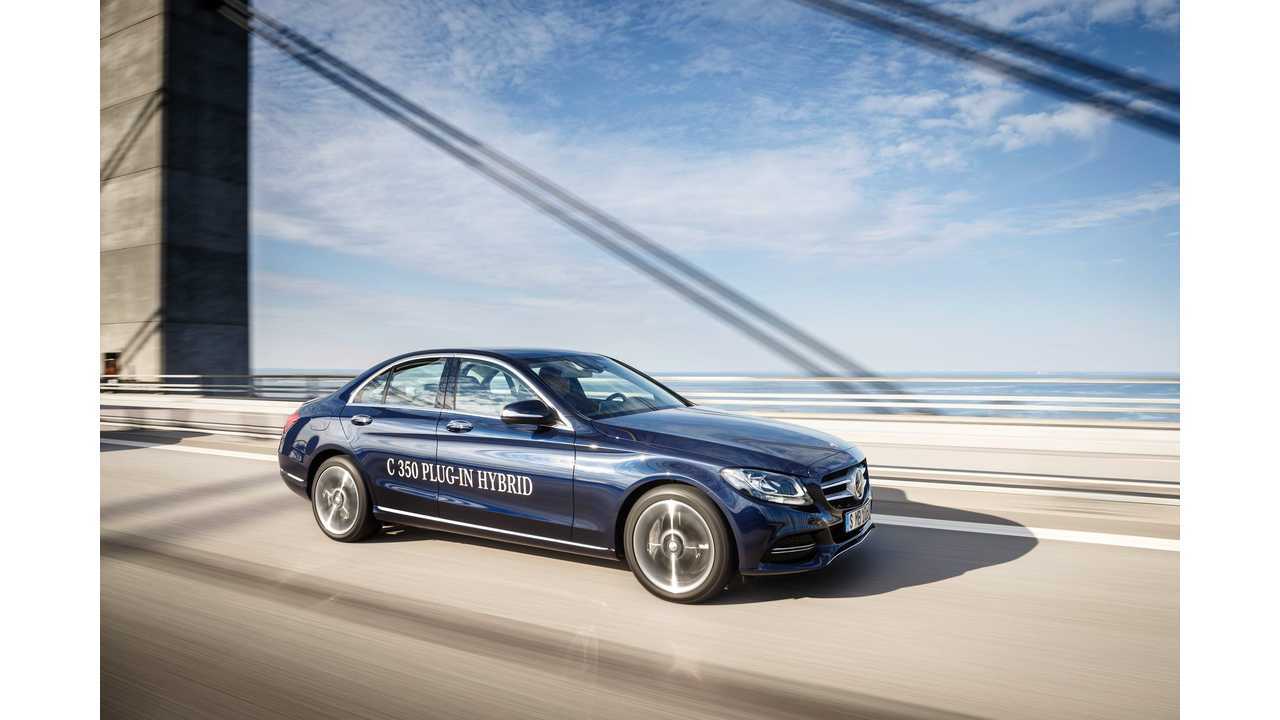 The fifth generation of the Mercedes-Benz E350 is to be launched around mid-2016 with a plug-in hybrid E350e version to follow probably in 2017.

Mercedes-Benz E350e is to be equipped with 2.0-litre turbo petrol engine and, as in case of Daimler's other plug-in hybrids, will have only about 20 miles of all-electric range.

20 miles of AER under the optimistic NEDC, of course.  That works out to just about ~12 miles in the real world.

One year ago, Daimler announced 10 new plug-in hybrid models by 2017:

Range of electric and plug-in hybrid cars from Daimler:

Source: Autocar
By: Mark Kane
++
++
Got a tip for us? Email: tips@insideevs.com