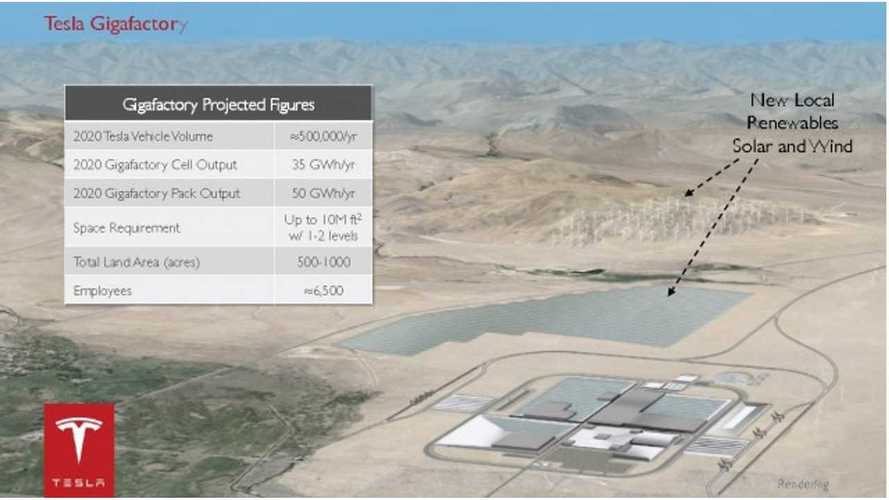 According to Reno Gazette-Journal, total Tesla investment in Gigafactory through the end of June reached $183 million.

That would mean investment of around $40 million during the second quarter of 2015.

The state of Nevada also finalized its $1.3 billion incentive agreement with Tesla, so Tesla can begin applying for refunds.

The whole project was valuated at some $5 billion.

“The agreement allows Tesla to submit refund claims on local sales and use taxes collected for the gigafactory. The company’s first refund application covers the taxes collected between Oct. 17 and Dec. 17 last year, according to the Nevada Governor’s’ Office of Economic Development.”

Tesla will also be eligible for some discounts from energy utilities.

In Q2 non-construction jobs increased to 36 qualified employees (31 Tesla and 5 Panasonic). As Tesla/Panasonic need to meet wage requirements, wages of $1.4 million for Q2 were reported.