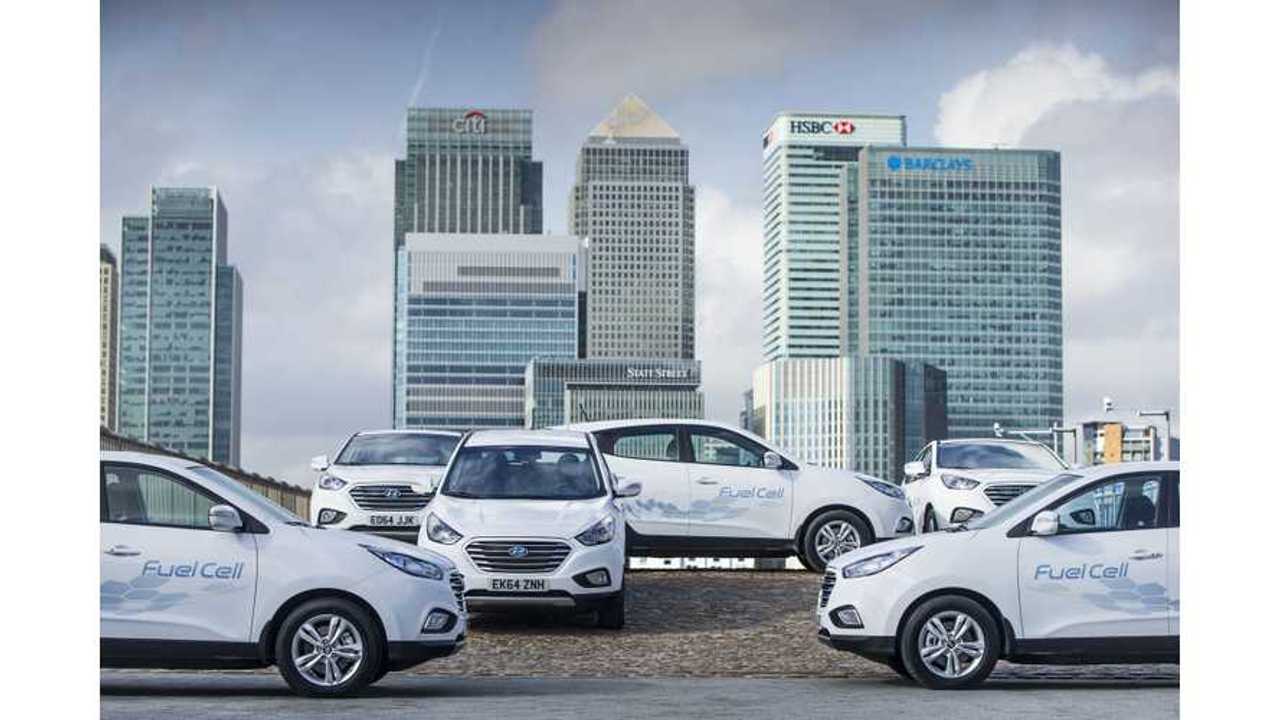 Arnt-Gøran Hartvig and Marius Bornstein set in Germany a new record for distance traveled in 24 hours in a hydrogen fuel cell car.

In June, their Hyundai Tucson FCV also set a record of 435 miles on a single refuel.

"We are at a transitional point of technology in the automotive industry. 2 Characters join forces to put to the test a Hydrogen fueled car and see how far they can go in 24hrs on public roads and in turn set a world first record."