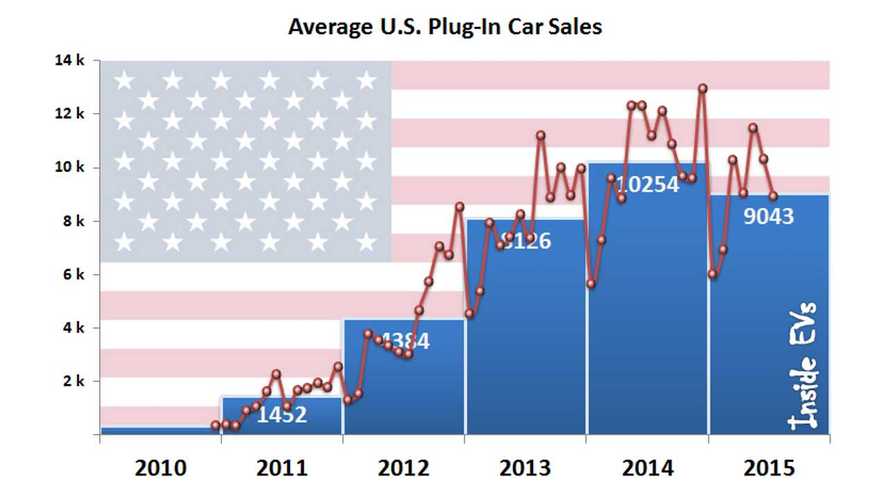 It's not clear whether the second half of the year will reverse the totals and by how much, although the mid-term perspective seems very optimistic because:

We expect the EV sales turn-around to beginning in September, and to really gain significant momentum in October before following through strong for the entire 2016 sales season.
++