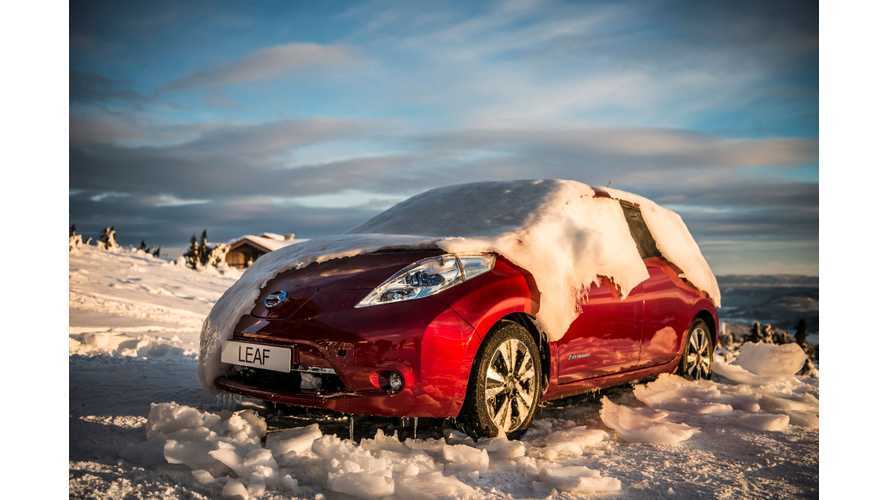 The Nordic countries, Norway, Denmark, Sweden, and Finland combined for over 100,000 in total (cumulative) plug-in electric car sales. Of the total sales, 47,910 were purchased in 2015 alone!

The sales growth in all four countries can be mainly attributed to aggressive incentives. Norway is leading the surge with an average of 2,000 PEVs purchased per month. PEV buyers in the country pay no registration tax, road tax, or value-added tax.

The Swedish government's decision to add € 14 million ($20 million dollars) to its Supermiljöbilspremie incentive program pulled sales up out of a third quarter decline. This program offered an additional discount on PEVs.

As these incentives slowly pull back, will PEVs sales still move forward based on other factors?