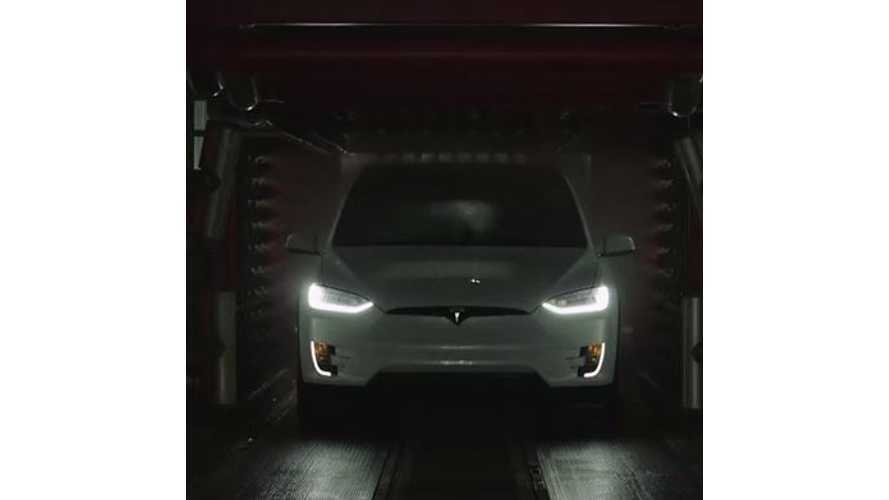 Via Reddit, we've discovered that the Tesla Model X will make a surprise appearance at New York Fashion Week 2016, which is underway right now.

Tesla has apparently teamed up with Neiman Marcus to showcase the Model X at a Fashion Week event.

Tesla released a short teaser video on the X and its appearance at the show.

"From one runway to another - Tesla Motors has partnered with Neiman Marcus to bring you an up close look from New York Fashion Week 2016. Stay tuned for more."

Below is a map of the 3 venues for NYC's fashion event. At least one of the venues will have a Model X on display.