Hong Kong To Get Electric Buses This Year 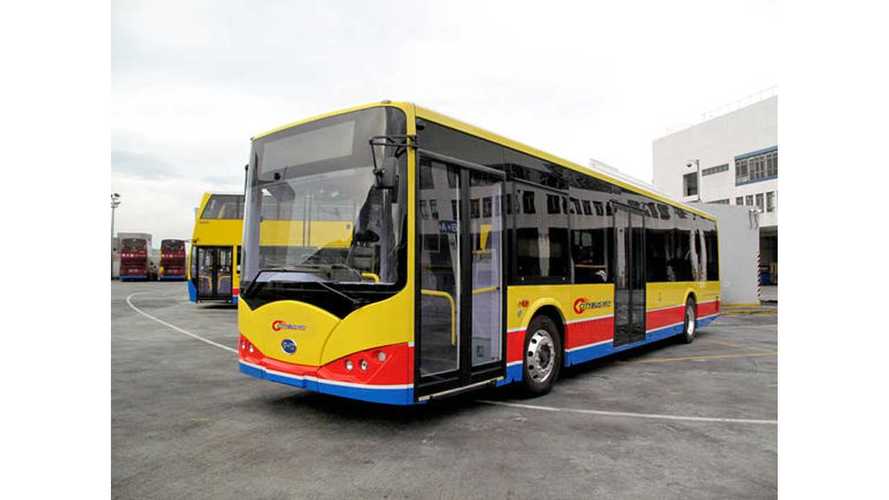 According to Nikkei Asian Review, there are over 2,200 EVs in the metropolis compared to just 100 in 2010. Teslas and BMW i are among them.

Later this year, there will be introduced a fleet of 5 electric buses supplied by BYD, but first the bus must pass internal testing to ensure performance and safety.

"New World First Bus Services and Citybus, wholly owned subsidiaries of NWS Transport Services, will introduce their first electric buses by the end of this year, in line with the region's policy to reduce greenhouse gas emissions.

The companies recently announced the arrival of the first of five buses they had ordered from major Chinese automaker BYD using Hong Kong government funding."