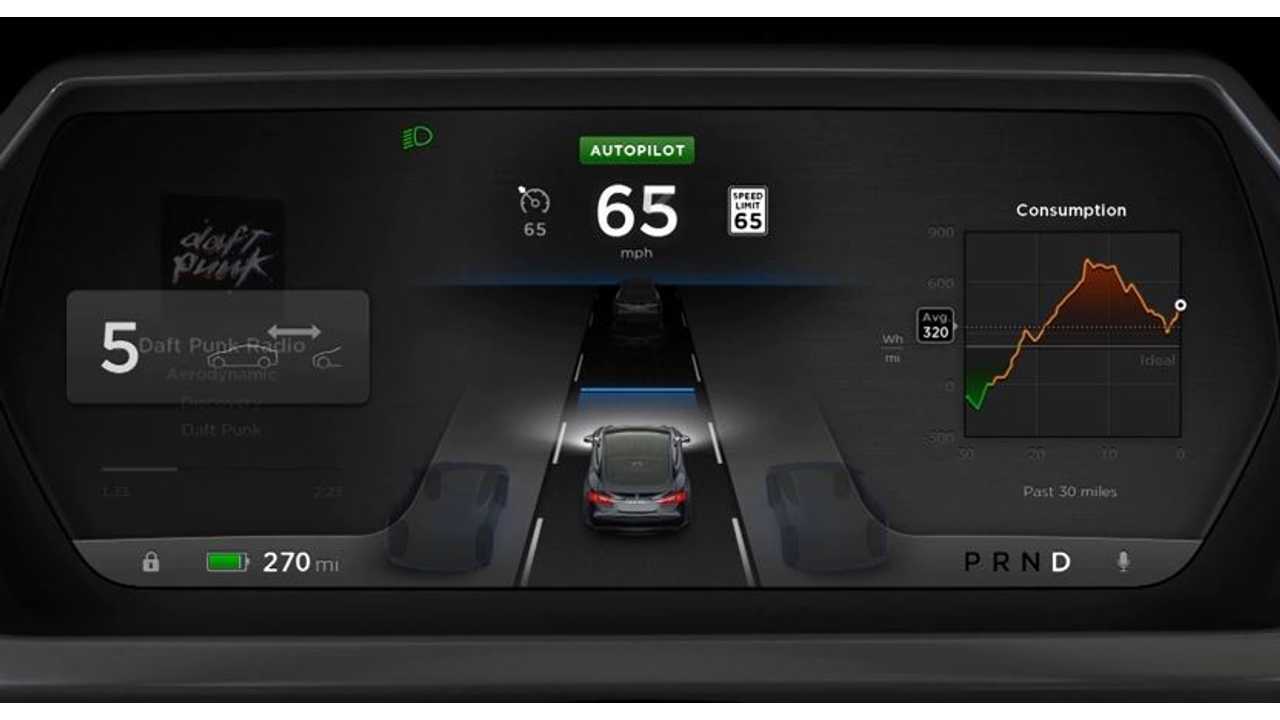 Nov 02, 2015 at 7:50am ET
++
By: Alex Wai
After less than one week of the official release of version 7 update in Asia, the Hong Kong Transport Department has officially issued a press release and a warning letter to the vehicle manufacturer.

The letter requested the manufacturer to remove the update and take follow up action to the owners who have already updated the software roll back to the version without this new autopilot feature. Seems Elon's tweet might need to add Hong Kong  back in the exception list along with Japan for the approved update release.

"In connection with the recent launch of the system function update of Tesla electric vehicle, the TD has issued a warning letter to remind the vehicle manufacturer that it can only update the system of in-use vehicles after the TD has approved its application for the changes......"

Apparently, the law regulating the web browser use does not differentiate a moving vehicle from a stationary vehicle in P gear. So unlike Australia, it is illegal in Hong Kong to use the browser to surf for information (except for certain information such as weather or map directions) either when the car is moving or stationary.

Tesla’s Autopilot is designed to assist drivers by adding intelligent safety features. This is not autonomous driving. Functions, including Autosteer, are intended for highway use only and still require drivers to have their hands on the steering wheel and be in full control of the vehicle. We emphasize drivers maintain responsibility over the safety of the car when Autopilot features are enabled and must be fully aware of the surrounding road conditions. The Tesla 7.0 Software update is a functional update; it is not a physical change in design of the vehicle. Tesla is currently working with the relevant authorities to ensure a proper understanding of this new update.

Model S owner claims to see another update alert after the Transport Dept press release. No confirmation if this is a roll back update.

No further comments from Tesla Hong Kong so far about if the update has been removed or owners with new update are requested to roll back to earlier version.

Unconfirmed reports that there are less than 100 out of 2000+ Model S updated to version 7 in the city. But some owners have been alerted with another update after the press release from the Transport Department that takes 1hr40mins to complete which is quite similar to the time it takes the version 7 to complete. It is unsure or no confirmation yet by any owners if this is actually a roll back update.

We hope to learn more from Tesla Hong Kong soon that any approval process required by local law for vehicle current or future updates either in software or hardware can be done more smoothly and quickly so drivers can enjoy these new features in the most safe way. We also encourage local regulatory authorities in the city to improve communication with manufacturers by providing clear guidance and laws that will help the much technology dependent industry to grow. The public has often raised the urgent needs to review and update some of the laws in Hong Kong to match with the technology advancement in the current century.