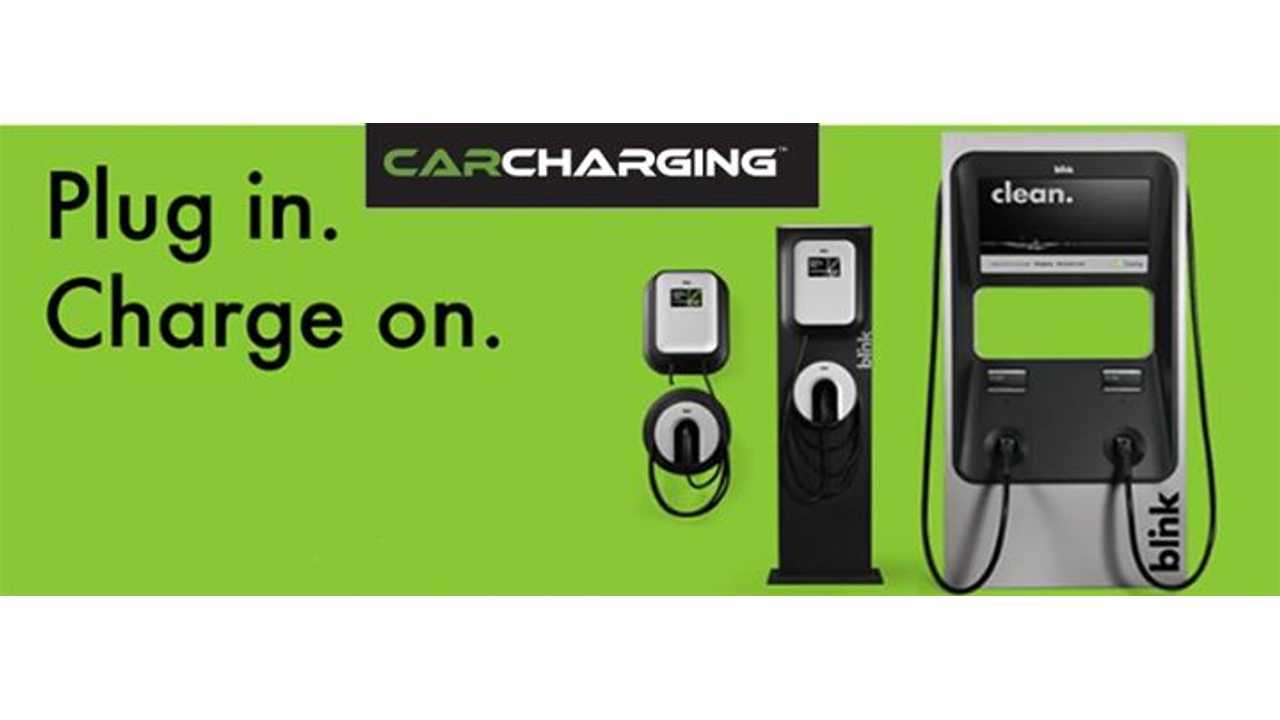 Car Charging Group has a new CEO as Michael D. Farkas steps back to Chief Visionary Officer (and continues to serve as Chairman of the Board).

Whether Calise will be able to restructure CarCharging to make it a profitable charging point operator, only time will tell.

"Mr. Calise is an executive with more than a decade of cleantech experience managing the hardware, software, and service divisions for various technology companies from early stage through business plan execution. Prior to CarCharging, Mr. Calise served as the Head of North America EV Solutions at Schneider Electric, a nearly $30B world leader in energy management and energy efficiency. At Schneider Electric, he was responsible for the overall business in North America, including the company's EV strategy, products, services, channels and profitability. Prior to Schneider Electric, Mr. Calise was the founder of EVadvise, an independent firm focused on mass scale electric vehicle infrastructure, where he developed the EV Charging infrastructure technology plan for Marin Transportation Authority's countywide charger deployment as well as others. Mr. Calise also served as the president of the publicly traded United Kingdom based company, ClearSpeed, and focused on energy efficient high performance computing. In less than four years during his tenure, its value increased from less than $10 million to more than $200 million. Additionally, Mr. Calise began his career in semiconductor sales for Intel Corporation and Benchmarq Microelectronics, which was acquired by Texas Instruments, where he specialized in low power embedded processors and battery management integrated circuits."

"The EV charging industry is one of constant change and CarCharging has certainly experienced a great deal of change since its founding six years ago. As we start our seventh year, we anticipate that this is the beginning of an amazing chapter in the growth and transformation of our company. We are excited about the energy and experience that Mike brings to the company, and his appointment provides me with the opportunity to focus on the overall vision of the company and to continue to develop new generations of both commercial and residential EV charging solutions."

"As an EV charging industry executive, I was able to witness the tremendous staying power and consistent expansion of CarCharging's services and footprint during the early development of the EV market. I chose to join CarCharging because I anticipate that the company and its Blink Network are poised to significantly expand their leadership role into the next demand phase of the EV charging industry. I feel confident that due to the vision set by Michael D. Farkas since it began, the company's growth trajectory will continue as we support auto manufacturers, enterprise customers, and consumers that rely on CarCharging and Blink Network to further drive EV adoption."

Prior to the new CEO appointment, CarCharging announced that it raised $830,000. That's not much for a company that reported nearly $50 million of net losses from January 2012 to September 2014 alone.

If losses from Q2 and Q3 of over $7 million and nearly $8.5 million respectively will continue (CarCharging didn't released financial report on Q4 2014 nor Q1/Q2 of this year) CarCharging will be in deep trouble.