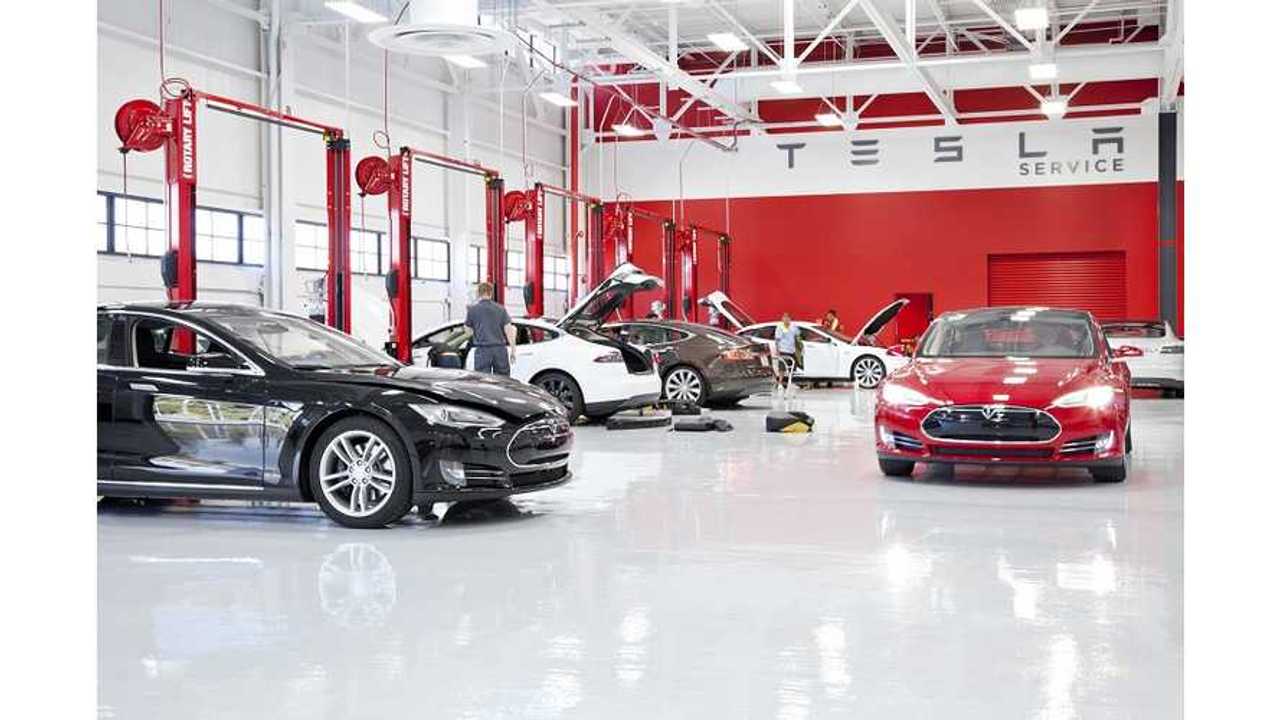 In a rather bold move and without an official announcement, Tesla Motors has eliminated transferability of extended warranties and prepaid service plans.

This move means that when a Model S/X owner sells their vehicle as used, the new buyer won't be able to take advantage of either the extended warranty or prepaid service plan that the original buyer opted for at the time of purchase.

UPDATE: February 15th 6:00    Tesla says "Whoops".  Most likely as a response to owner outrage on the change, Tesla has publically made a statement that they accidently changed the wording in a recent site update.  Here is Tesla's statement....probably a smart move:

Additionally, The Verge points out that "Tesla has raised prices on its after-sales service options."

According to The Verge:

Service plan pricing increased by $200 across the board.

Of note is that if you purchased the extended warranty or service plan prior to Tesla eliminating transferability, then those plans can still be transferred when the car is sold to someone else.