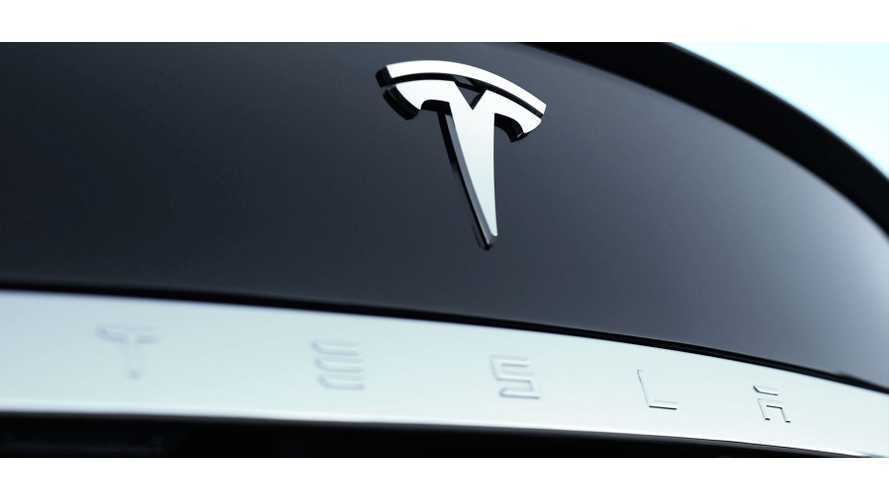 *Direct quotes are red. Everything else is paraphrased by TeslaMondo:

We haven’t decided whether we should show all the cards or keep a few cards close to the vest at the unveiling. The car will be designed for manufacturing ease, compared with Model S. Will Model III cannibalize S? No. They’re in different market segments. And what about the Bolt, which will come to market sooner? Musk pointed to the Model S and its ability to shove through a crowd of very established cars. If Model 3 is at all similar in its market segment, it doesn’t look we’re going to be demand-constrained.

Marketing, or lack of it

Musk thinks most ads are stupid: I think I could see us doing advertising where the ad is interesting, entertaining and people don’t regret seeing it, which unfortunately is not the case with most advertising. But first, Tesla needs to bring Model III to market. So if we do mass media, it’s more likely that somebody could buy the car.

The Model S was the best selling premium sedan in the United States last year, of any kind. Our sales sales actually increased by 51 percent whereas very one else’s declined, and the overall market segment declined by one about percent. And this is despite us being really quite under-penetrated particularly in the northeast.

One additional note is that Tesla does not advertise. We don’t pay for any endorsements. We do not discount our cars for anyone, including me — I pay full retail price — you know, whereas all of our competitors take those actions. We also have far fewer sales outlets than our competitors. So essentially there are a lot of degrees of freedom that we are not exercising that we could, in theory, exercise.

*Editor's Note: This post appears on TeslaMondo. Check it out here.

Why hasn’t Tesla courted the automotive press? Musk: To the degree that we could suppress demand for the X, we did. In the next few weeks, look for Model X write-ups. The X should sell just as well as the S. It’s all about personal preference. Do you value a high seating position? Panoramic views?

Here’s Musk, looking back at X headaches: We put too many new features and technology — too many great things at once — into a product. In retrospect, it would have been a better decision to do fewer things with the first version of X, and then roll in the capabilities and features and new technologies over time . . . there was some hubris there. The net result, however, is that the Model X is an amazing car.

One of the biggest production pains was the brightwork around the front windows, and seals. They had to be redesigned, and existing ones re-fitted by hand. The second row seats ended up getting “in-sourced” to end agita with suppliers. Musk: The last several months have been quite excruciating, I’d say. I mean, many late nights and weekends, but I think we’re through the worst of it at this point.

When the X rubs shoulders with the S in showrooms, Tesla will see how customers react to each and then build accordingly. Will X cannibalize S? Probably not. Cars like the BMW 5 Series and 7 Series seem to coexist without mutual disembowelment, and they’re a lot more similar than the Model S and X. JB Straubel: When the X was launched, Tesla saw a surge of interest in the brand and a boost in Model S sales.

Tesla’s new state-of-the-art paint shop can do 10,000 cars per week. Look for less capital expenditure in 2016 than in 2015. Every year Tesla roughly doubles its fleet. Gross margin for S and X should eventually converge at 30 percent. Tesla should become profitable this year. Tesla Energy is already profitable. Cash is king for 2016. That’s the mantra.

As usual, it ended abruptly with Musk tossing a bucket of water into the fireplace. Jonas asked if the recruiting of microprocessor wiz Jim Keller means Tesla “might be moving to design some of their own silicon.” Musk declined comment. We’ve seen this dance before. Jonas has asked suggestive questions about whether Tesla is plotting a robo-fleet of autonomous cars. Musk has declined comment after pregnant pauses. This duo paints some mighty interesting pictures without even putting a brush to the canvas.

The simpleton press can’t report its way out of a paper bag. Job creation is on track, contrary to reports. Nevada’s incentives are hardly egregious, since they phase in over 20 years and tie directly to factory milestones in performance. When the factory is in full swing, around the end of the decade, what will be Tesla’s battery cost per kW? Musk: We see most people over-estimating our cost per kilowatt hour. But that’s a proprietary number. Regarding construction progress: To the best of our knowledge, you don’t have to worry about the Gigafactory as a constraint to Model 3 . . . It does not appear to be anywhere near the critical path for model 3.

Any slowdown in pace of orders due to macroeconomic-tumult? We’re not seeing that impact. Musk: Tesla needs more stores, and in better locations, to maximize brand awareness and insulate against any possible downturn. Example of poor location? Manhattan. You basically need to be Sherlock Homes to find it. As an alternate approach, TeslaMondo suggests a fleet of Tesla halal street carts.

*Editor's Note: This and countless other Tesla-related posts appear at TeslaMondo. Check it out here