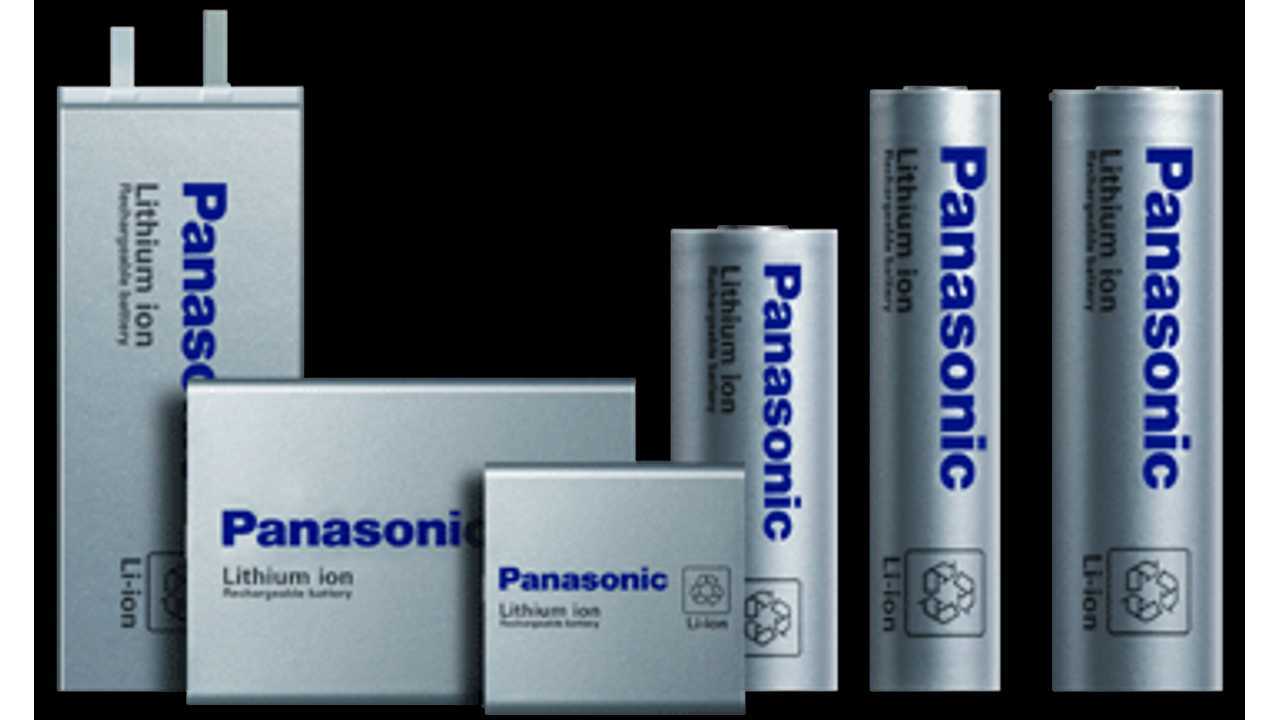 In an effort to stay near the top of the battery maker pack, Panasonic has established a joint venture with Dalian Levear Electric Company in China.

The joint venture will construct a factory and begin making lithium-ion automotive batteries in China starting in 2017.

"The lithium ion batteries will be exported to automakers overseas for use in eco-friendly vehicles such as hybrids and also supplied to automakers assembling domestically in China."

So, the batteries will be used in plug-ins produced in China and elsewhere around the globe.

There's no word on production volume at this point in time.