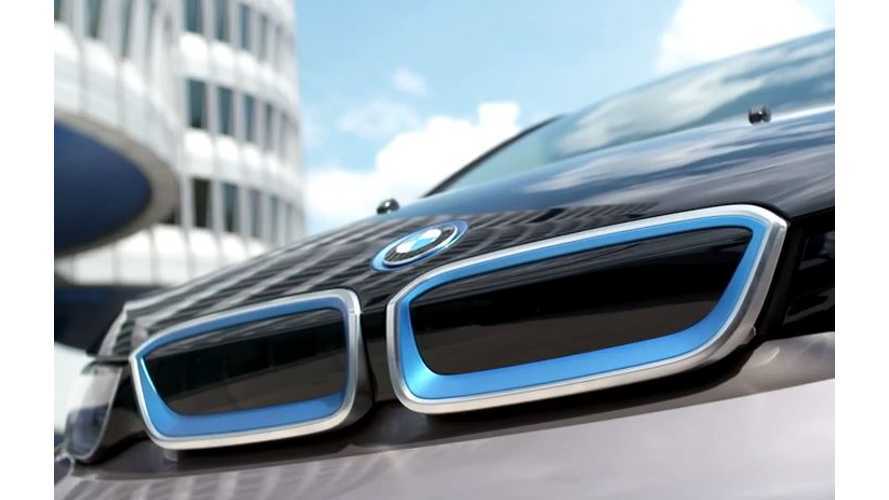 Because we love us some obscure sales figures.

Ever wonder how well the BMW i3 and BMW i8 are selling in South Africa?

Well, since the i3 went on sale there in March 2015, a total of 71 units have been sold through the end of Q3.  Yes, that's a very low figure, but what's surprising is that the i8 has so far this year outsold the i3 in South Africa.  YTD i8 sales stand at 94 units in South Africa.

According to Engineering News:

The first i3 customer in South Africa was philanthropist and businessperson Nicky Oppenheimer – yes, one of those Oppenheimers. Oppenheimer acquired a solar orange i3 with a range extender. He describes himself as a technology enthusiast.

Of the i3, Oppenheimer stated:

“I have always enjoyed cars that introduce innovation, and the new BMW i3 is taking electric motoring to the next level.”