V2G Participants Will Need Strong Compensation To Make It Worthwhile 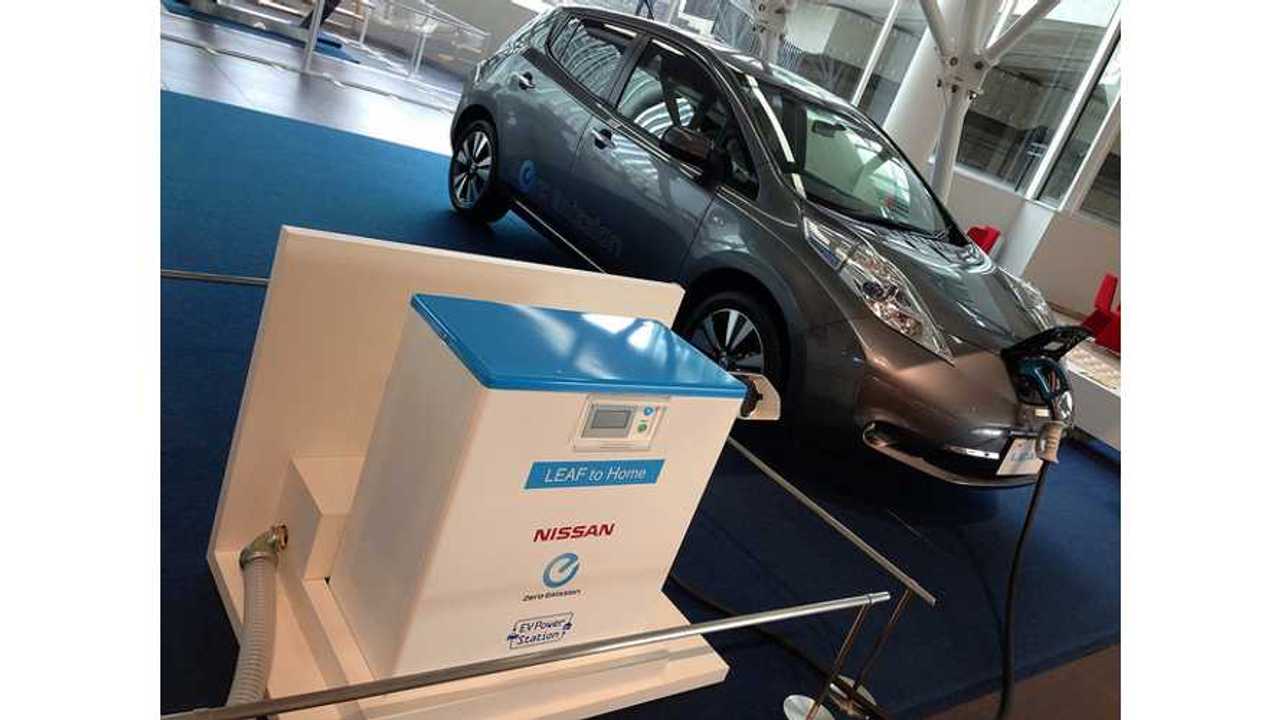 V2G - A Great Idea For A Stable, Greener Grid, But At What Cost To An EV Owner?

V2G, or vehicle to grid, is a term many electric vehicle owners are familiar with.   It is the concept of plugging in an EV a bi-directionally, usually for the benefit of the local utility when it comes under stress.

In reality, the closest most of us has gotten to a functional V2G system is seeing a demonstration at an autoshow, or reading about them in use in Japan after an earthquake, or perhaps while visiting a government test program of some type.

Basically, a V2G system is put in place to optimize (draw down) the stored power in a 3rd party energy storage system when the utility comes under demand pressure.

So rather than utilizing costly additional power supplies (most often from the least clean sources), the utility draws down the power it needs from your connected EV.

The benefit to the utility is obvious - cheap/excess power available at a moment's notice to flatten the demand curve, which in turn, reduces both the need for costly (and underused) peak power generating options, and more often than not, the utility's emission profile.

But what of the cost to the electric vehicle owner?  What compensation should a utility pay for the privilege of taking energy out of your vehicle when it needs it?  It isn't just a matter inconvenience and an available EV to plug-in, it's a matter of money.

Plug In America, and its Chief Science Officer, Tom Saxton has done the math.

Using data and surveys, and also the cost of replacing a battery pack in a Nissan LEAF (~$300/kWh) and Tesla Model S when it degrades to a point where a new battery is needed (most often assumed to be at 80% or 70%), Plug In America concludes that the utility should be paying participants a fairly steep price per kWh if they are to be fairly compensated.  The breakeven point can be as high as 40 cents per kWh.

The Plug In America study by Tom Saxton concludes as follows:

If we assume the owner will choose to replace the battery pack at a certain capacity level, we can estimate how many miles will be driven on average before reaching that level. The Model S has a trip meter than gives kWh drawn from the pack, so we can estimate total energy draw to a given capacity level. For the LEAF, EPA data is used to convert miles driven to total pack energy drawn. This analysis then gives us a battery pack amortization cost associated with cycling each kWh through the pack.

For each vehicle, we consider battery pack replacement at either 70% or 80% of original capacity to figure out a per-kWh battery pack amortization cost. The results are shown in the chart below.

As you can see from the chart above, the LEAF and Model S suggest a battery amortization cost between $0.19 and $0.40 per kWh.

As batteries continue to drop in price, we expect these numbers will decrease, but this analysis suggests at least a starting point for considering the cost to owners for participating in a V2G program, and presumably owners will need to be compensated above their amortization cost to justify the inconvenience of early battery pack replacement.

EV owners may be wondering how this relates to driving. Letting the utility cycle one kWh out and back into your car is about the same, in terms of battery wear, as driving it between 3 and 4 miles, depending on the model and how you drive. We can use the EPA ratings to calculate how many miles can be driven for each kWh. When combined with the above data, we can see the the cost in battery wear associated with each mile driven. (Note that this is just a measure of the cost of using the battery, not considering any cost of purchasing the electricity to charge the battery or tire wear, etc.)

V2G - Cost By Mile (via Plug In America)