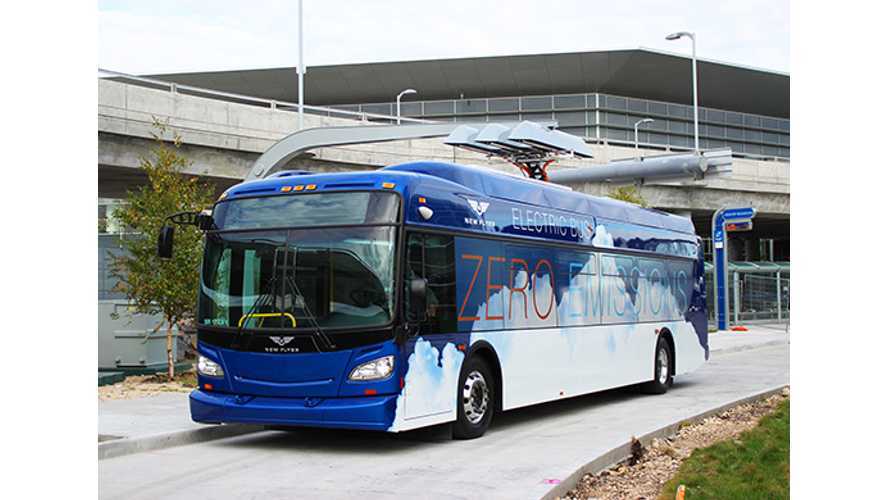 With the current push to zero emissions and a set of incentives for electric buses, natural gas buses will likely share the fate of diesels.

The California Natural Gas Vehicle Coalition is afraid of CARB's new favorite form of propulsion and is proposing to extend the definition to include renewable natural gas.

According to Reuters, 60% of buses in California are CNG, while nationwide the ratio stands at just 17%. California is the largest market for buses (one seventh of the 67,000 transit buses in US), so the California Natural Gas Vehicle Coalition is concerned about the future.

CARB will review the bus technologies next year.

In March, there were 22 all-electric buses in California and 7 hydrogen fuel cell buses. Not many, but it could change quick as CARB intends to throw $70 million in incentives out there this year.

Here is an interesting cost comparison:

But electric bus advocates counter by citing the higher cost of natural gas. Fueling a natural gas bus costs about $27,000 annually, compared with $10,500 in electricity cost for an electric bus, according to CARB."