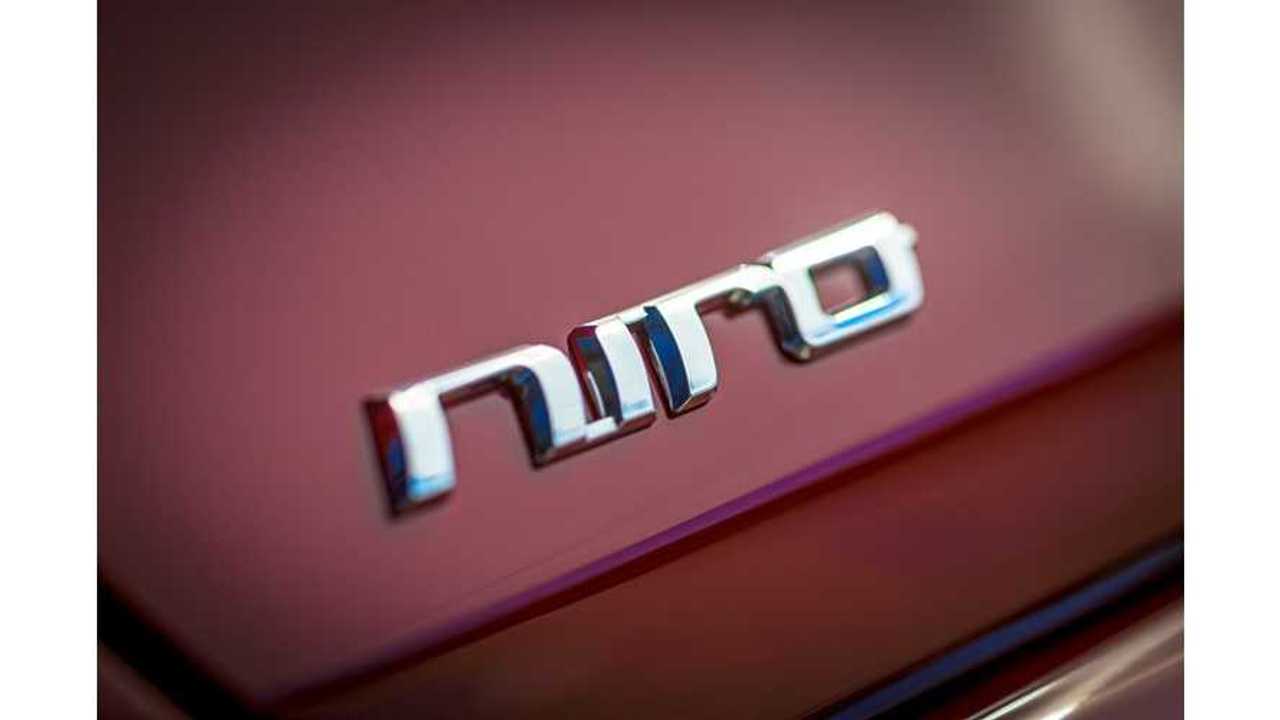 At the recent Chicago Auto Show, Kia revealed the Niro.

This vehicle will share parts with the Hyundai Ioniq, which will be available as a conventional hybrid, a plug-in hybrid and as a pure electric car.

Steve Kosowski, Kia Niro project manager, revealed that the Niro will be available nationwide in about 11 months. The 2017 model will initially be offered as a hybrid only, without a plug. He added that, a PHEV will arrive "a little later in the lifecycle." The PHEV model may come in 2018 or later.

Kosowski wouldn't confirm the possibility of an all-electric version of the Niro. However, there may be enough room in the vehicle to house a big enough battery pack. Kosowski commented:

"The market for electrified vehicles is changing rapidly. the Bolt, the Model 3, we know Ford is up to something. Honda has essentially announced that they're going to do a dedicated electric car and a PHEV off the new Clarity, so there is a lot of investment going into this. We aren't ready to announce anything. We're here today to announce the Niro, and that's where we're at."

Kia's primary goal (along with Hyundai) is to boost fuel economy. Kosowski said:

"Let's see what we can do when the resources are focused on hitting 50 miles per gallon and the only way the car is going to be built is with an electrified powertrain."

Aside from batteries, the Kia and the Hyundai models will share many components. Quoting Kosowski:

"The whole powertrain is essentially shared between the two."

It is evident that the two companies are putting their heads together to make these vehicles a reality as quickly as possible.