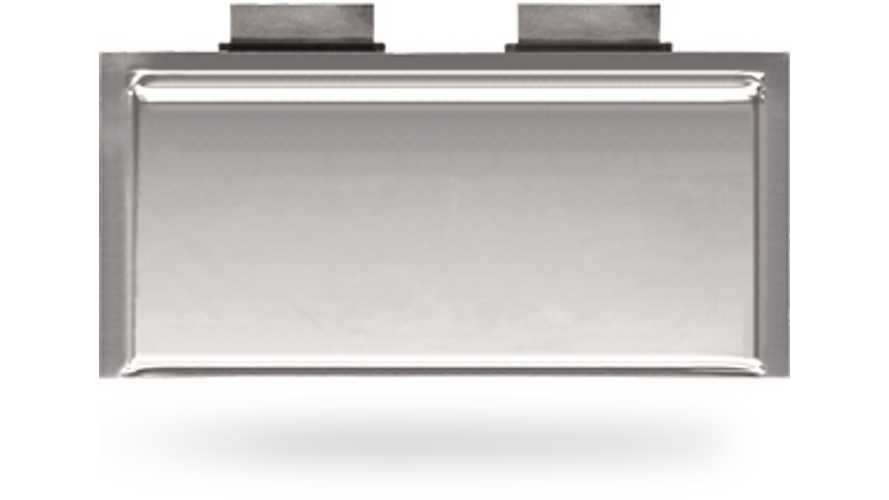 According to the article, that would be enough for up to 30,000 electric cars.

Not much compared to many other battery suppliers, although they are gearing up for another step up of capacity and SK Innovation's CEO Chung Chul-khil said:

“Though we understand that the battery development business is a difficult one, we will not give up.”

“Demand for such batteries is expected to rise in line with an increase in global EV usage across the world over the next few years. Though currently supply exceeds demands in the status quo, this situation will turn around by 2018.”

The most important finding is that SK Innovation will supply batteries for an electric car manufacturer in Europe from 2016 in volume nearly three times larger than actual combined output. Who is this manufacturer?

"The Korean energy firm is also expected to further step up production after reportedly having sealed a deal with a major European automaker to develop car batteries to be placed in its EVs from 2016. The supply volume would be nearly “three times larger” than the combined output for its current clients, according to CEO Chung in May."