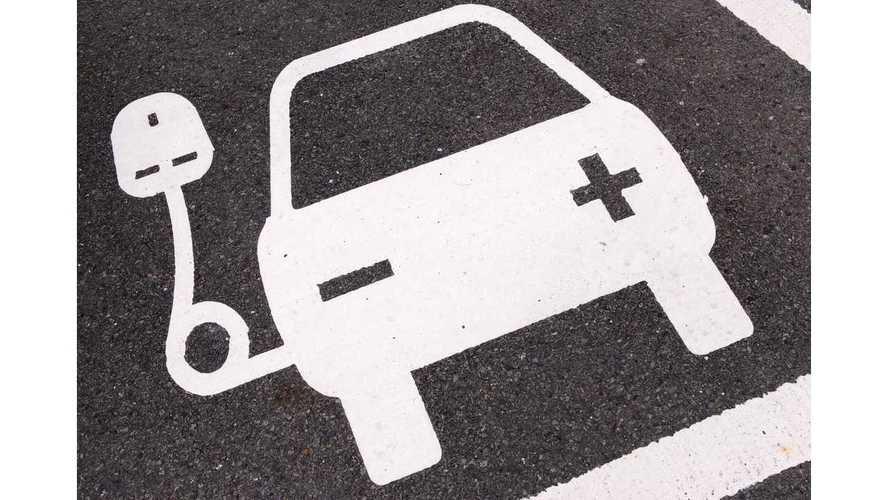 According to the RAC Foundation, 70 out of 97 (72%) of service stations on England’s motorway network are now equipped with charging points for electric vehicles.

That's not bad, and 92% of the total 165 spots are also of the DC fast charging variety.

Motorways are now well electrified, as there is nearly always some charging point within 20 miles (see table below).

"RAC Foundation analysis of data from the publicly available, government established, National Charge Point Registry shows that an electric vehicle driver will now be no more than 20 miles from a service station charge point on 98% (1,831 miles out of 1,859 miles) of the motorway system in England.

When the analysis is broadened out to the whole of the Strategic Road Network managed by Highways England – not just motorways but also major A roads – then 82% (3,845 miles out of 4,668 miles) of the system is within 20 miles of a charge point."

Checking the strategic road network, it turns out there is still a need to install more chargers - 63% of the average motorways in the UK  are within 20 miles of a charging point (82% for England).

“Electric car drivers might still struggle to drive from Land’s End to John o’ Groats but they can now travel from Southampton to Perth in a relatively straight line and be confident of being able to ‘fill up’ along the way.

“The growing charge point network is good news but there are important caveats.

“Though many of the charge points are rapid, it will still take at least 20 minutes to fully charge a battery, which is fine if you’re first in line but could be a challenge if the hoped-for take up of electric cars materialises and you’re stuck at the back of a long queue.

“Drivers need to know the charge point they intend to use is actually working. Previous research by the RAC Foundation, suggested that at any one time a third of charge points in London were out of action.”