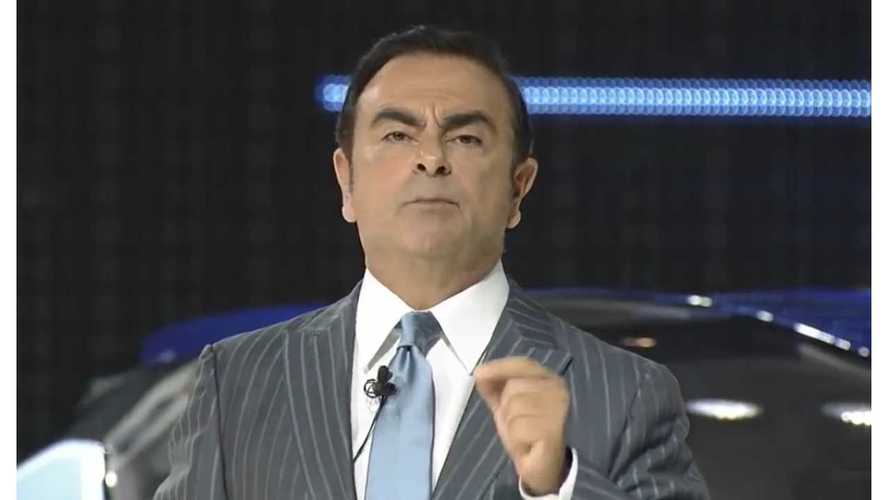 In China, the government has set expectations high for the growth of the electric car market. The plan is to have five million electric and hybrid vehicles on the roads in China by 2020.

The chief of the Dongfeng-Renault parternership, Hu Xindong, explained that the EV market in China is primarily fueled by government incentives.

Carlos Ghosn, Renault-Nissan boss, pointed out that “The Chinese government wants more electric cars, so we say ‘yes, but the customer wants them to be cheap’ and there is a limit to how much of a incentive they can put on every car."

He explained that succeeding in the Chinese market means there must be more affordable electric cars.

Ghosn elaborated that regardless of government incentives, most of China's EV sales are local brands with low price tags. The bestselling of which is the Kandi EV city car, with a price tag of 41,517 yaun ($6,317). The China Association of Automobile Manufacturers (CAAM) reported the sale of 16,376 Kandi EVs in 2015.

“The Nissan LEAF (Venucia e30) is sold in China. It is a very nice car but it is selling a few hundred per month. We envision much bigger than that. We know price is a handicap. For me the solution will be a very cheap electric car. Obviously, however, with very low performance you can manage that. So the question is, what is the best compromise between an acceptable performance and the lowest price possible? This is something that doesn’t exist today and we are willing to find a solution. I bet there is going to be a lot of development work on very affordable electric cars.”

The Dongfeng-Renault Automotive Company plans to build an EV using the Renault Fluence as a base. The car will be assembled in Wuhan, China. However, the kits for assembly will be imported from Korea. Thierry Bollore, Renault's chief competitive officer, says that he expects sales to be in the thousands of units per month.

We don't expect to see this cheap electric car sold outside of the Asian market.