Volvo V90 Images Leak Out Ahead Of Full Reveal 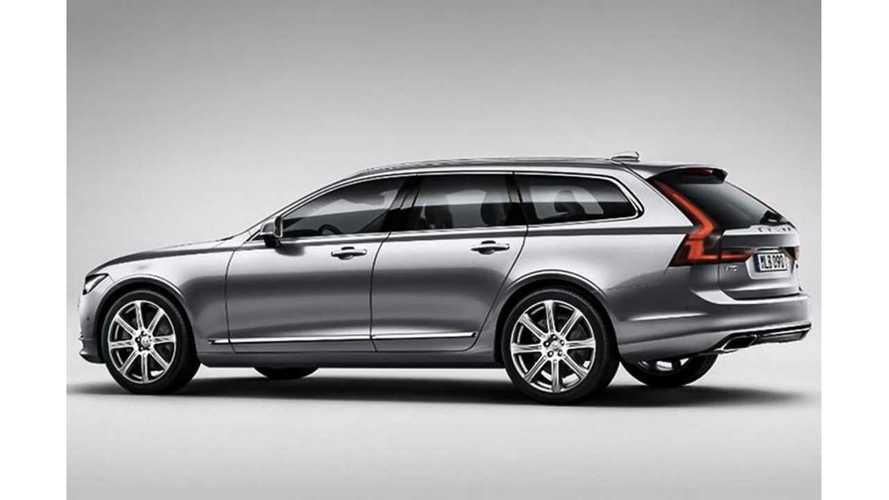 The new Volvo V90 isn't having any luck be kept a secret up 'til its unveiling at the 2016 Geneva Motor Show. Just one month ago, someone spotted one in a garage.

The Swedish estate is based on the new S90, which in its top T8 version is a plug-in hybrid. Volvo S90 T8 Twin Engine was recently shown at the 2016 NAIAS.

S90 T8, V90 T8 and XC90 T8 all are using the same all-wheel-drive Scalable Product Architecture with the same 9.2 kWh lithium-ion battery (6.7 kWh usable). So, if you like Volvo, then just choose your favorite one, as each vehicle is very similar is setup, performance, etc, though body styles do differ significantly.