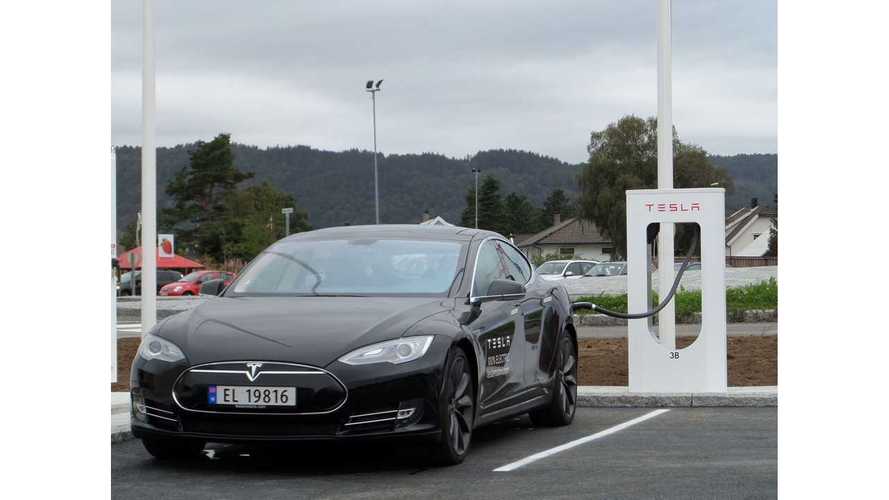 List of major and small problems that occured in few years is pretty long, but it's a neutral outlook.

"A detailed video about the issues and repairs I had on my 2013 Tesla Model S P85 from the day I received it until January 2016."