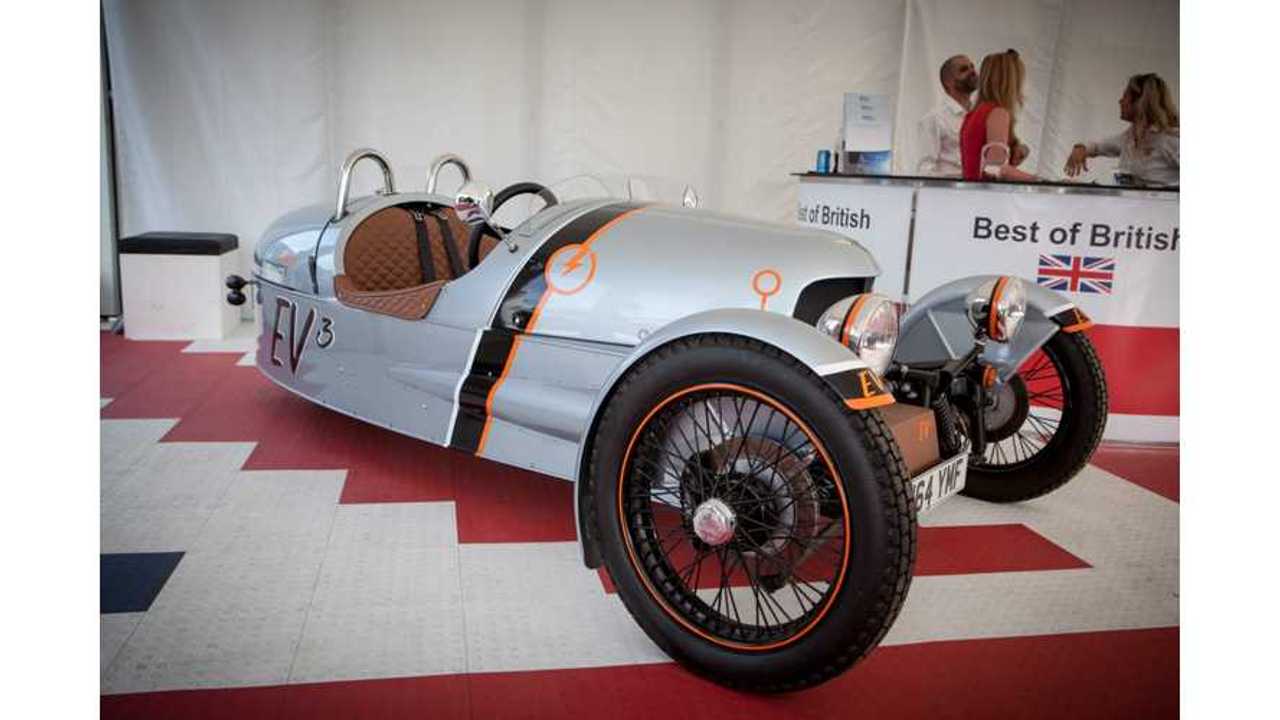 A near production-ready version of the Morgan EV3 will be unveiled at the 2016 Geneva Motor Show in March, according to Autocar.

The electric three wheeler will go on sale this summer with range of up to 150 miles (240 km).

The British company intends to play with electric drive in other models over the next few years.

First Morgan will need to attract customers to EV3 and apparently the first 10 hand-raiser are already lined up to buy. Initial production is set for only one unit per week.

"Key to the EV3’s success will be its weight. In prototype form, the ‘Phase 1’ EV3 weighs 470kg, a significant reduction from the 525kg of the standard 3 Wheeler. Power comes from an electric motor mounted at the rear, replacing the 3 Wheeler’s 2.0-litre V-twin engine.

The electric motor has been developed by Potenza and produces 75bhp and 96lb ft. Its top speed is rated at 100mph, with the 0-60mph sprint taking 8.5sec. The lithium ion battery pack is said to provide a range of up to 150 miles, with a full recharge taking four hours. Importantly, those figures are all set to be improved with the final car."