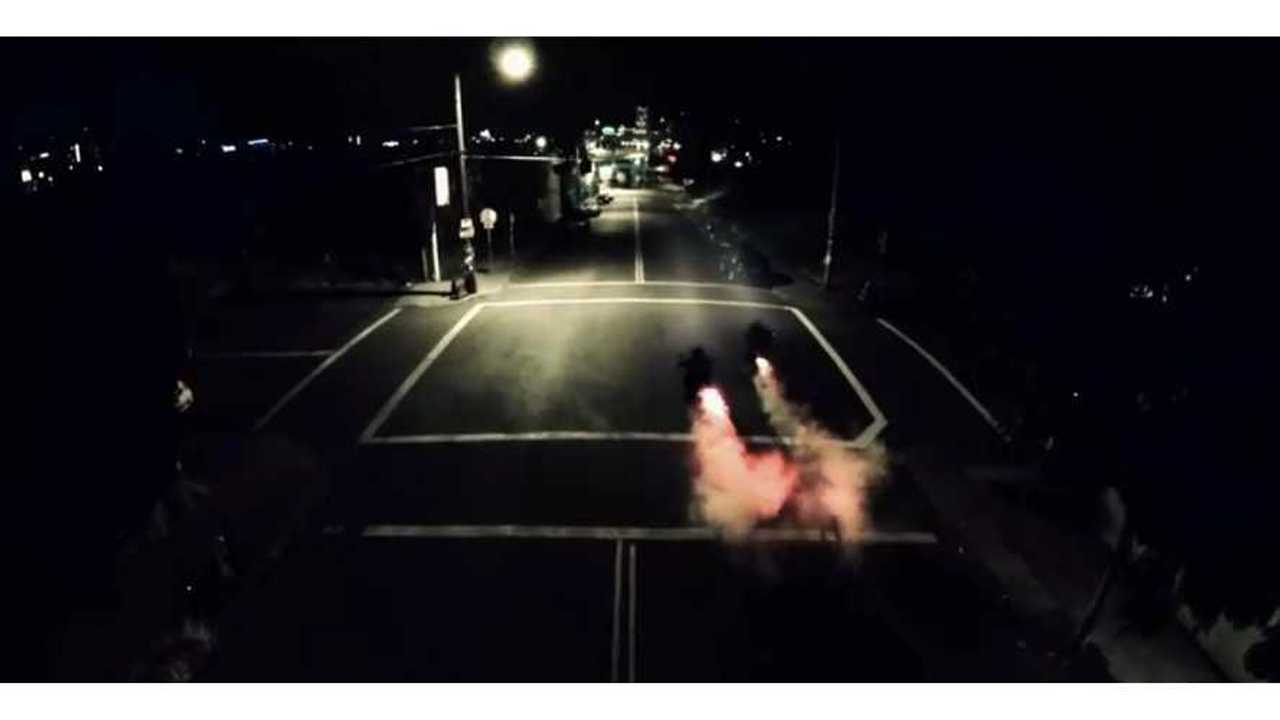 File this under "Interesting Marketing 101", but the video we posted the other day on the Victory Empulse release came directly from the Victory site, right?  Except it's unlisted, and a little raw.

Then we saw this, a day later:Intentional?

Whatever it was, it got the "first-on-the-scene-reports" (like us) to do another update on the release (like this).  Because: Awesome.
++
Got a tip for us? Email: tips@insideevs.com