Tesla hit on just about all cylinders when announcing Q4 results after the bell on Wednesday (full details), and the Model 3 was no exception. 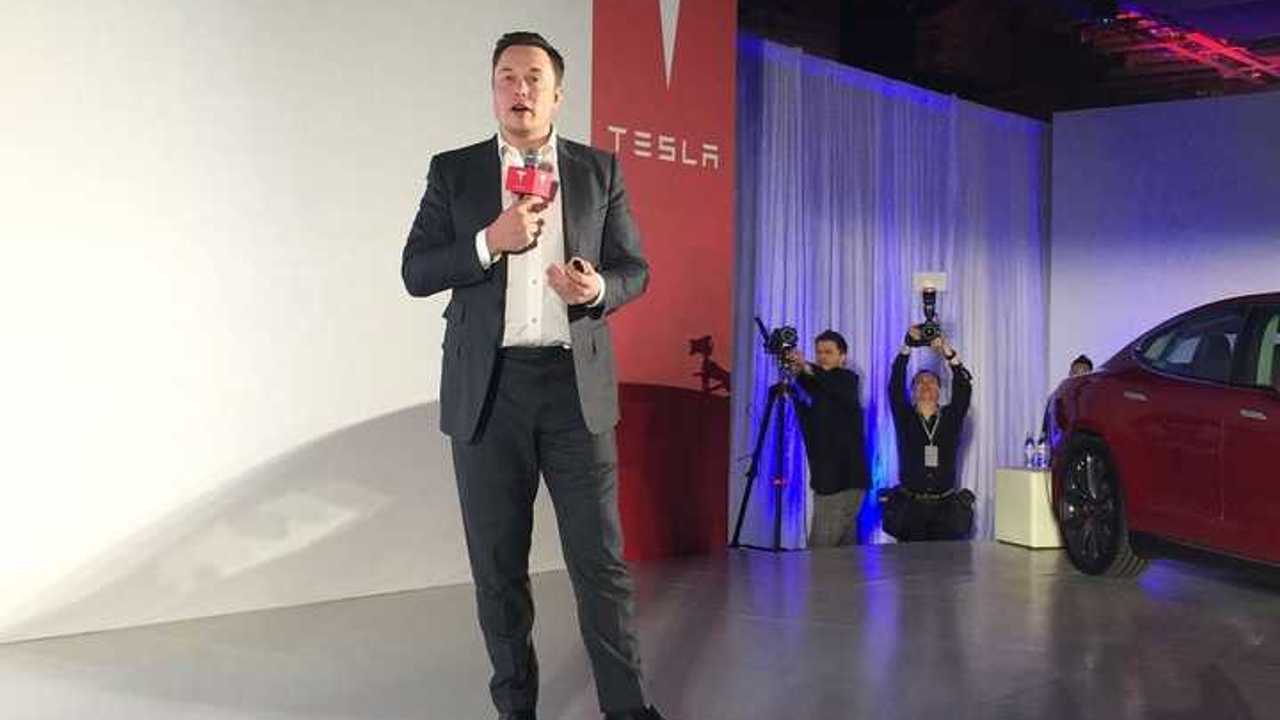 Fulfilling an earlier promise my CEO Elon Musk to show off the EV in March, Tesla announced the actual reveal date.  And in true Tesla style, it will be a last minute affair - March 31st.

The company also re-iterated this week that the 200 mile EV will also have a pre-incentive MSRP starting from $35,000.

Given past history, we had assumed that Tesla might prioritize the more heavier optioned/higher priced Model 3 orders, pushing back those looking for the entry level model...as it had done with both the Model S and Model X.

"Our default plan as we have done in the past is that the initial sales are relatively highly optioned versions of the car, because we've got to pay back the investment of the tooling and everything, so it makes sense to have the higher optioned versions first. That's what we did with the S and obviously again with the X."

So, it appears that the "everyman's" affordable Tesla will have to wait at least until 2018.

However, Musk did note there was some issues/confusion with the wider media on early Model X pricing reports, as initial "Signature Series" models misrepresented the true price.  We should note that the "pricing pain" might have been a bit self-inflicted, as Tesla did not release any other trim or pricing information on the all-electric SUV until long after the Signature pricing was announced.

Update: For the Model 3, CEO Elon Musk says there will be no "Signature Series" cars, and $1,000 deposits will be taken March 31st in stores, April 1st online (full details)

Tesla also said that production and deliveries were on track for late 2017.

If there was bit of not-so-good news, it also came from the press conference, where Elon Musk said the company likely won't be showing "all their cards", meaning we may only be getting some initial looks at the EV, but not all the specs.