Plug-In Electric Car Sales On The Rise In Beijing 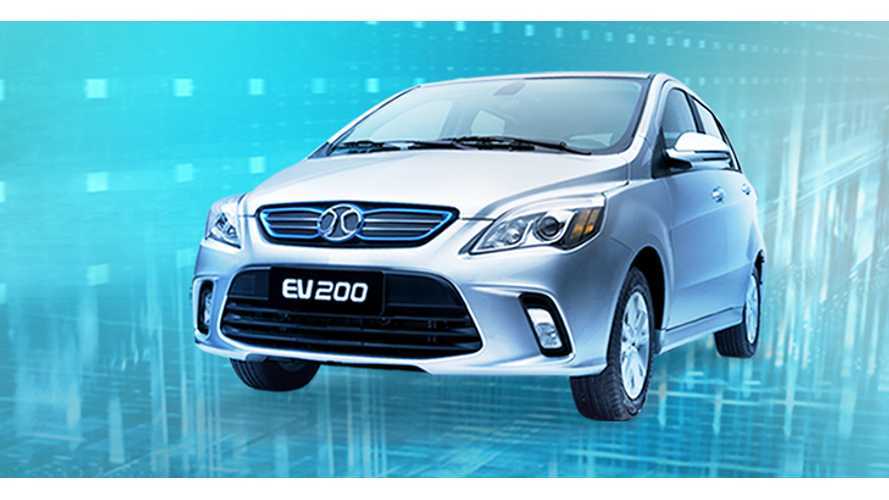 Electric car sales in Beijing are surging like in the whole of China.

The largest player in the Chinese capital is BAIC, which noted 66% of all 6,223 sales in Beijing so far this year through June.

"The government has made electric cars more appealing by offering subsidies. In the lotteries through which many Chinese cities allocate number plates, drivers also have a far better chance of getting a plate for an electric car than for a regular vehicle."

To get one of the most popular models, the BAIC 200EV, customers must place a down payment and wait a month.

Tesla probably is see growing demand due to its increasing number of stores (currently about 10 in China), but has had some issues with getting cars registered in Beijing through the lottery.

BAIC Group chairman Xu Heyi forecast that China will become the largest electric car market in 2016, if not this year.