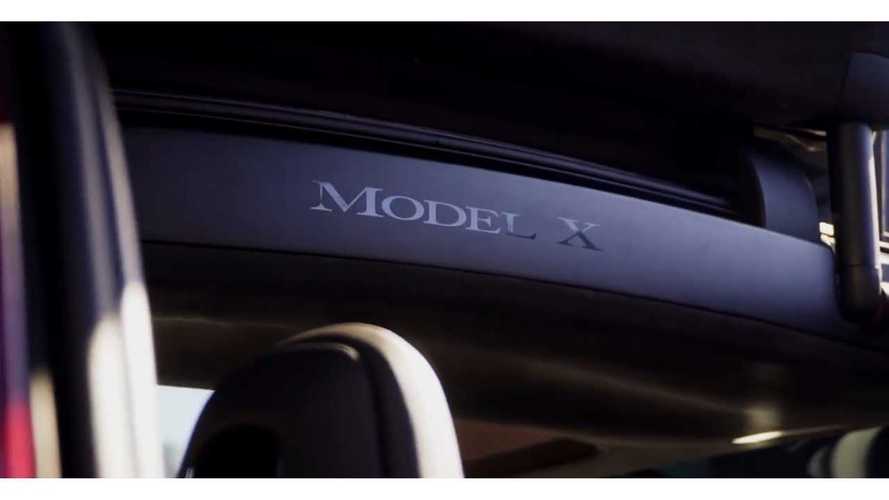 As Seen With Skis

After skipping out on the 2016 NAIAS in Detroit, Michigan, Tesla Motors has announced that it will be present with its Model X (and Model S) in Canada at the Canadian International Auto Show.

This event will mark the Model X's auto show debut and yes, it's an unlikely location for a debut such as this, but certainly our neighbors to the north will be thrilled.

The Canadian International Auto Show kicks off on February 12.

As with all major auto shows, InsideEVs will be present to check things out and report back!

Additional details on the show are posted below: