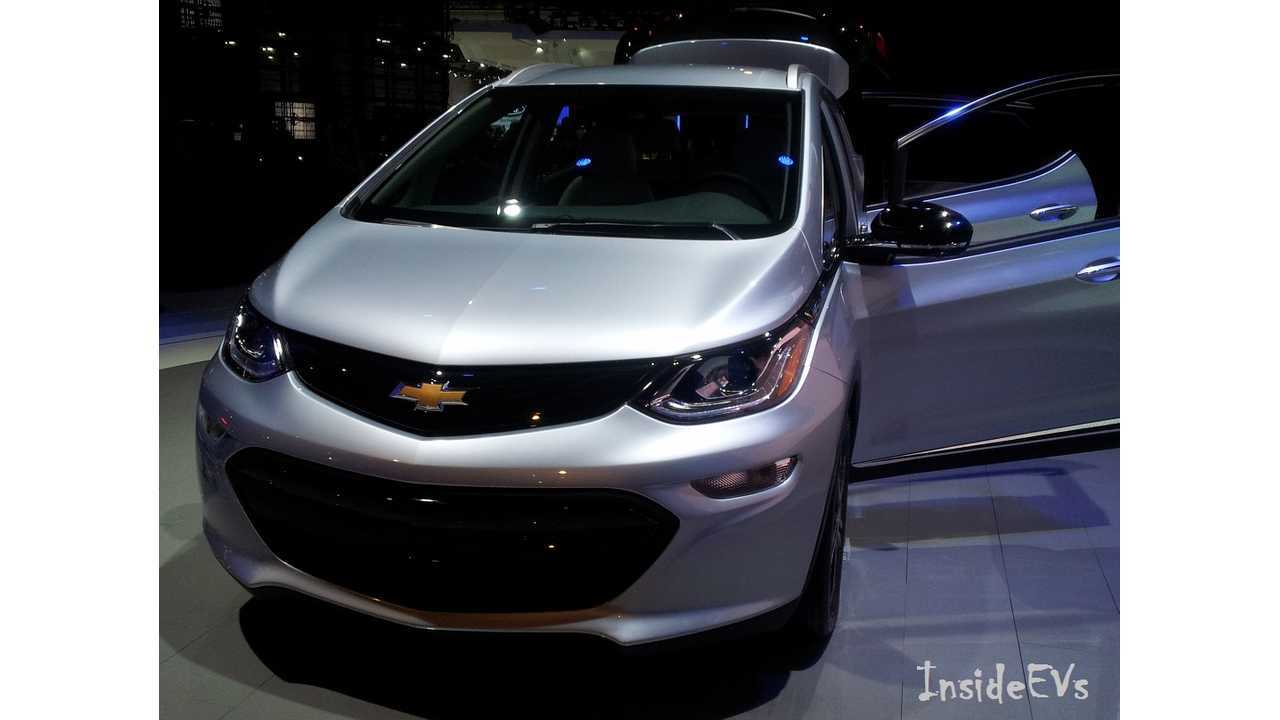 FleetCarma released a detailed report on plug-in electric car sales in Canada, which in 2015 were moving up by 32% year-over year from 5,235 to 6,933 registrations.

The big news is that Tesla Model S not only secured first place like in the U.S., but also that with 2,010 registrations, sales increased by 137% year-over-year and gained a significant advantage over the second place Chevrolet Volt (1,538) and third place Nissan LEAF (1,427).

Chevrolet Volt decreased by 8% awaiting the new generation, while Nissan LEAF some way managed to increase by 23%.

One third of the market still is in possession of Chevrolet Volts, but second place is now the battleground between the growing Nissan LEAF (20%) and the Tesla Model S (19%).

It's pretty obvious that in the Canadian climate, models with long all-electric ranges or a range extender will have some edge over short-range BEVs that are highly affected by range-eating heating.  It will be interesting to see if the longer range, 107 mile edition of the LEAF translates into much higher sales of the model.

However, the demographics, and sales, are set to be turned upside down in Canada, as the province of Quebec that had marginally outsold Ontario in the past, and the 2015 best selling Model S, will both be shuffled back in 2016, with Ontario and lower costs plug-ins surging ahead.

A new and incredibly generous rebate program in Ontario will assuredly skyrocket plug-in sales in Ontario and for Canada overall.

More details with numbers for different models and an outlook for the provinces awaits you at FleetCarma.