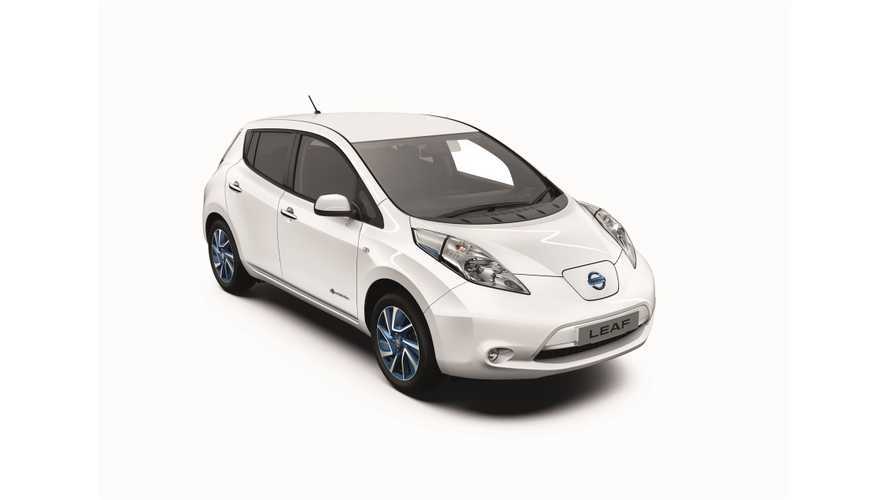 According to reports, the next-generation Nissan LEAF may be offered in both crossover and 5-door hatchback versions.

Autocar is reporting that work is already well underway on the next-gen LEAF and that "there could be more than one LEAF."

Nissan executive vice-president Trevor Mann told Autocar that LEAF could be viewed sort of as a sub-brand for Nissan:

“There could be more than one LEAF. We’ve always said it needn’t be one car."

"We’ve got the NV200 electric, too, now, but obviously we’re still studying other opportunities.

"What we’ve got to do is to make sure the market is right.We want to make sure that when we do the next one or we expand the line-up, we’re really taking the market intelligence that we’re gathering and using it. With our customer base, we have an enormous amount of feedback that we can recycle into what we do in the future.”

Mann didn't specifically mention that the LEAF name could expand to include a crossover, but that's one of Nissan's hottest segment, so it makes sense to go the crossover route.

Mann didn't comment on the precise timing of the next-gen LEAF, but he did state the following when asked if the LEAF would follow Nissan's typical 7-year product makeover schedule:

“The product life could change slightly because it’s an EV."

We expect the next-generation Nissan LEAF to launch in Q1 2017 with much improved range over today's LEAF.