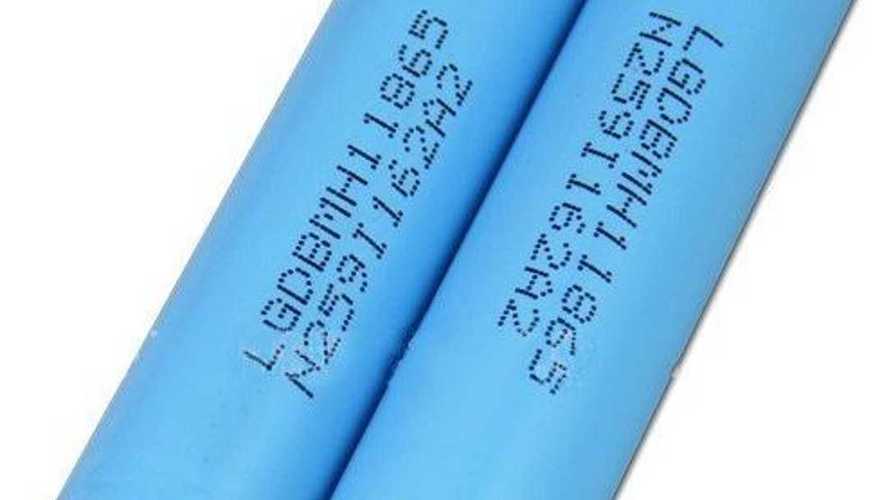 According to Asian news organization Nikkei, one of the world's leading automotive lithium-ion battery suppliers, LG Chem, is "in the final stage of negotiations to supply lithium-ion batteries to U.S. electric vehicle maker Tesla Motors."

Even if the deal is inked, Panasonic will likely remain a major supplier for Tesla, but by adding LG Chem into the mix, Tesla will secure its supply chain and be able to pick and choose from the batteries available from each supplier.

***UPDATE: Tesla has confirmed that it signed a deal with LG Chem. The deal is linked to the Tesla Roadster and its 3.0 battery upgrade.  The Wall Street Journal is reporting on the confirmation of the deal, stating:

Tesla Motors Inc. confirmed Wednesday it has a contract with South Korean battery maker LG Chem Ltd. for upgrades to the company’s first car, the Roadster, which has since been discontinued.

Earlier this year, Tesla began offering a $29,000 upgrade to original Roadster customers to replace the battery in the vehicle with a new pack and make other improvements. The new pack bumped up the range to around 400 miles, a 35% increase. Those upgrades are continuing today.

LG Chem's automotive expertise is in pouch cells, a format that Tesla CEO Elon Musk is against.

However, LG Chem does make 18650 cells that are nearly identical to the currently Panasonic-supplied cells found in the Tesla Model S.

Nikkei focuses mainly on the impact this deal could have on Panasonic, stating:

"This could deal a major blow to the Japanese electronics giant, which positions the automotive business as a growth pillar, because now it will be exposed to competition in serving a key customer."

"Panasonic currently produces the electric-vehicle batteries for Tesla in Osaka Prefecture. The two companies are also building a massive battery plant in the U.S. state of Nevada. The $5 billion facility will be completed in 2020, with a portion of the plant to go online next year."

"Panasonic is the global leader in automotive lithium-ion batteries, with a 46% market share, followed by 17% for Automotive Energy Supply -- a joint venture of Nissan Motor and NEC -- according to research company Techno Systems Research. LG Chem comes in third with a share of 11%."

Recently, LG Chem has won numerous battery contracts and has become a key supplier for the upcoming Chevrolet Bolt.

"...LG Chem supplies to more than 20 companies, including General Motors and Renault, and delivery under many contracts has yet to go into full swing."

"On Tuesday, a new LG Chem facility was completed in Nanjing, China, becoming the company's third battery plant after sites in South Korea and the U.S. Combined annual production capacity has increased 40% to the equivalent of more than 180,000 electric vehicles."