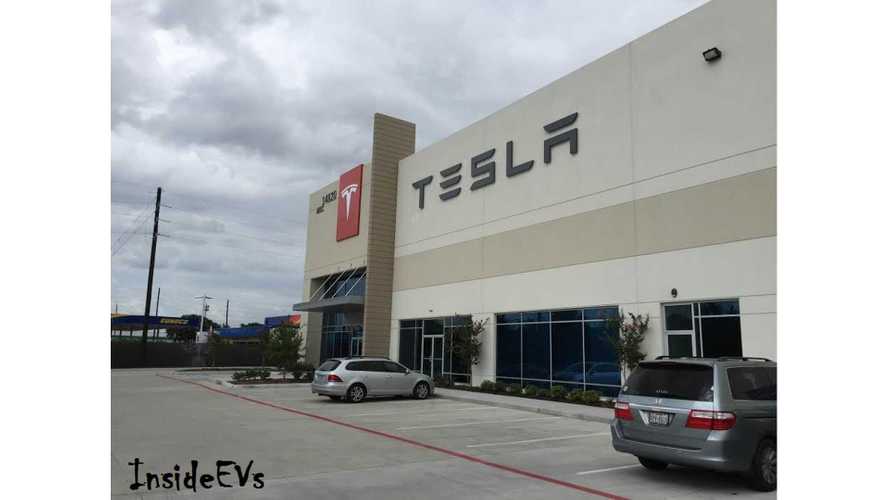 A quick spin through Connecticut's $3,000 rebate program on eligible plug-in vehicles shows no listing for the Tesla Model S, or Model X.  The reason is pretty simple, direct sales are not allowed in the state for Tesla.

Tesla long ago lost the battle to set up boutique stores in the state...or at least, that is what we thought.

The Associated Press (via the Washington Times) reports today that Bob Duff , who is majority leader of the Connecticut Senate will bring back legislation that would specifically allow electric vehicle manufacturers to sell cars directly to consumers.

As Tesla is one such manufacturer, it is a rare spot of legislative good news for the California company.

Duff's bill mirrors last year's effort and is not limited to Tesla. It would allow electric car companies without a physical presence to open up to three dealerships.