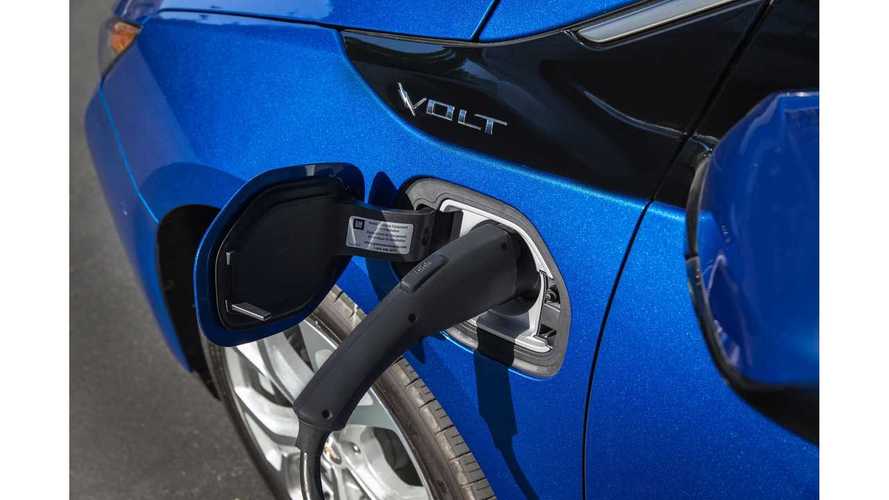 While we all understand that it's an important addition to home charging, the Idaho National Laboratory provides some stats for Nissan LEAFs and Chevrolet Volts from the EV Project.

As it turns out, LEAFs and Volts that were recharged at work drove up to 25% more miles than average (with or without workplace charging station). It's clear that a comparison with cars without access to workplace charging would bring even higher differences, but those numbers sadly weren't included.

There could be two reasons - the first is that more range available encourages one to drive more, while the second is more fundamental as it could be someone who buys an EV with workplace charging available from the beginning because it's required to meet daily driving needs.

Interesting is that Volts from the previous generation drive more all-electric miles than pure electric LEAFs (24 kWh) regardless of comparing all, or just those with workplace charging station, but we already saw this conclusion in other reports.

"The EV Project conducted by Idaho National Laboratory showed that plug-in vehicle owners with access to workplace charging (WPC) had higher vehicle miles of travel (VMT) than those without. The Chevrolet Volts and Nissan Leafs with WPC increased their all-electric VMT or eVMT by about 25%. The Chevrolet Volts without WPC averaged about 74% of their overall VMT on electricity. Those with WPC averaged an additional 2,336 miles on electricity and eVMT rose to 83% of their overall VMT. The bottom bar of the graph shows the national average annual VMT for vehicles during their first three years which is comparable to the vehicle ages in the study. With WPC, the overall VMT for the Chevrolet Volts in the study exceeded the national average annual VMT for vehicles in their first three years."