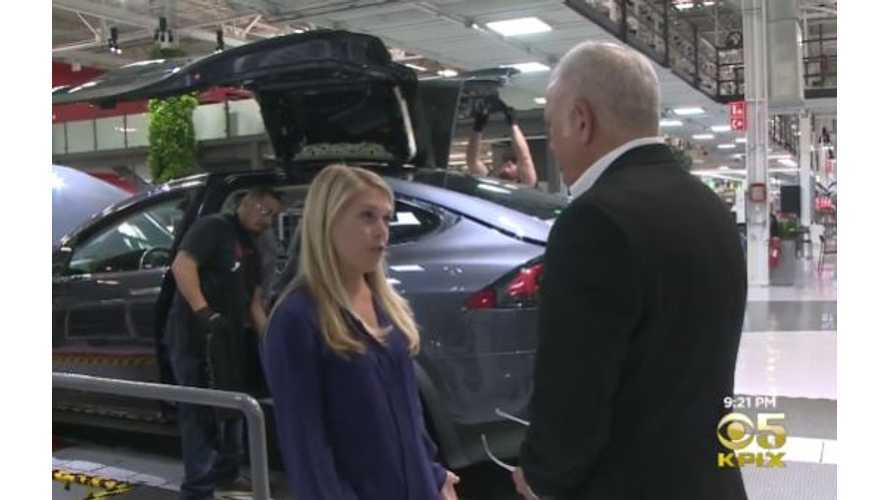 Ahead of tomorrow's Q4 earnings call for Tesla Motors, most of the major industry analysts released notes in regards to the electric automaker.

Several of the notes point towards a bleaker future for Tesla, with a lot of the analysts downgrading Tesla,  but Credit Suisse analyst Dan Galves reiterated his Outperform rating for Tesla and stands behind his $325 price target.

Perhaps Galves is bullish because of some inside information he's received related to the Model X production ramp-up.

According to Galves, Tesla had some hiccups with Model X production, but the issues are now nearly a thing of the past. Quoting Galves:

“We believe that several minor but unacceptable quality issues existed on early production…the company slowed down the line to tweak the production process (fit / finish and trim issues appear to be fully fixed) and, in some cases, to wait for re-designed parts. According to mgmt., the production process is quite dialed-in right now, there are no critical unresolved design issues, and once re-designed parts are available, the ramp should progress quickly. Meanwhile, Model S production continues to run at very high levels.”