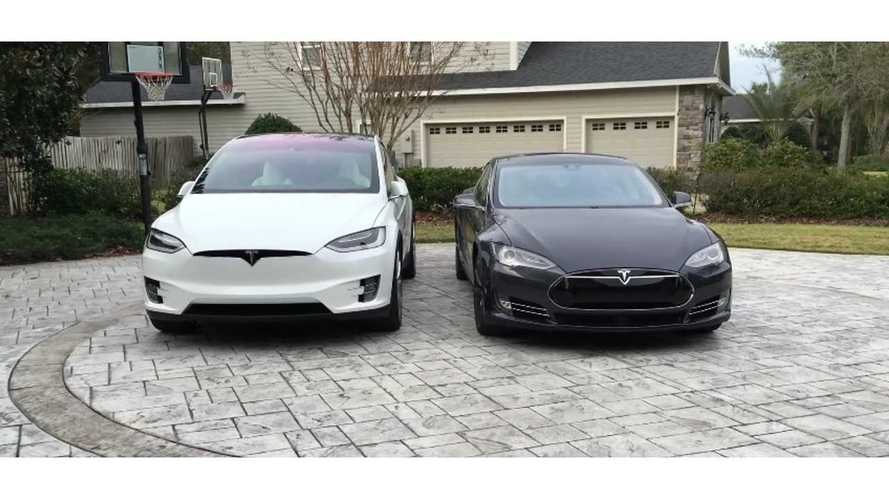 After Tesla Motors discontinued the 85 kWh battery pack version of the Model S and the 90 kWh single-motor version, we thought it might be useful for those in market for a Tesla to compare all the versions available.

Here is the Model S and Model X price, range and acceleration comparisons, which hopefully helps in understanding the differences.

There are now some 43 miles (EPA) difference between the Model S 70D and base Model S 90D.