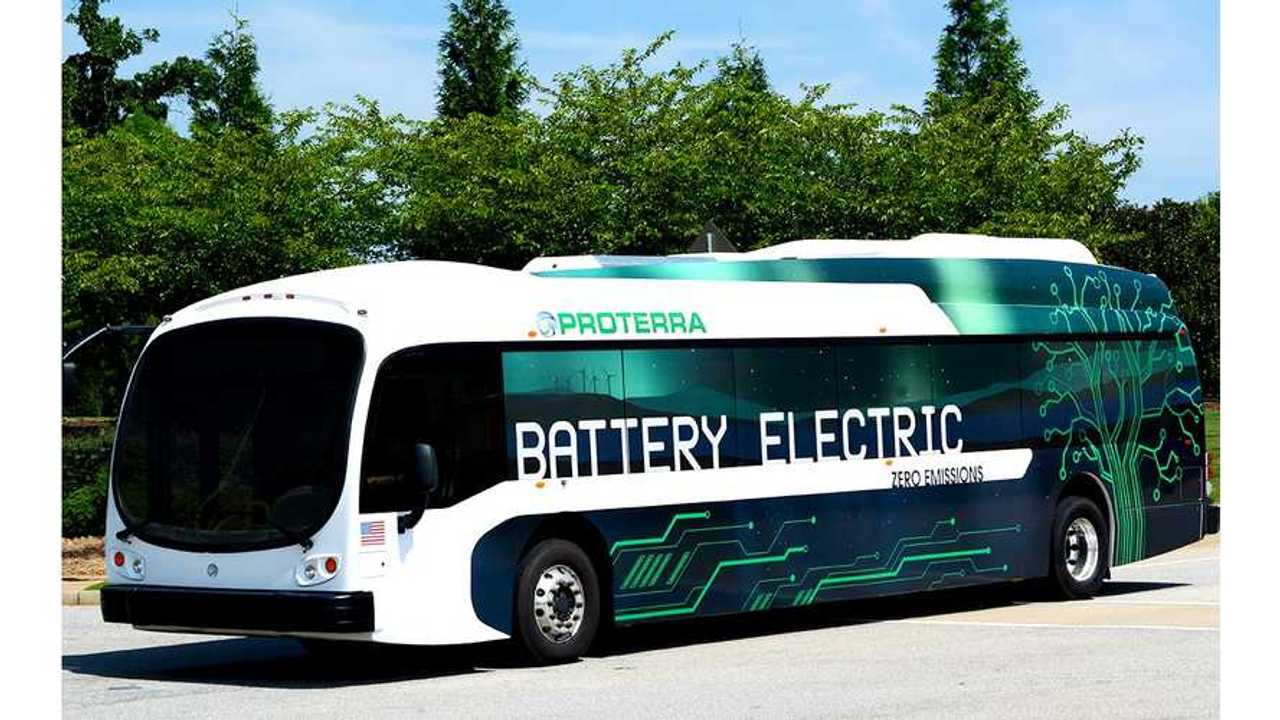 According to the GeekWire, Seattle is the tenth city in the US to try Proterra electric buses.

King County Metro Transit this summer will begin trials thanks to a $4.7 million federal grant, before deciding whether or not buy up to 200 electric buses by 2020.

As Proterra is a small company, such an order would be larger than all previous orders combined.

Earlier, King County was a pioneer of hybrid-electric buses.

"A Metro spokeswoman tells GeekWire the buses show promise, but they want to make sure they work well in hilly Seattle before they fully jump onboard.

Metro hasn’t decided yet which routes the test buses will run, but they’ll probably be carrying riders from the east side of Lake Washington into downtown Seattle.

Charging stations are already setup, and the buses themselves should arrive by late summer or early fall. I’m told the new buses will have a special wrap, so they won’t be hard to spot."

Here is a map of where Proterra orders have come from:

Proterra - WHERE WE ARE