Upcoming Honda PHEV To Have 40 Miles Of Electric Range 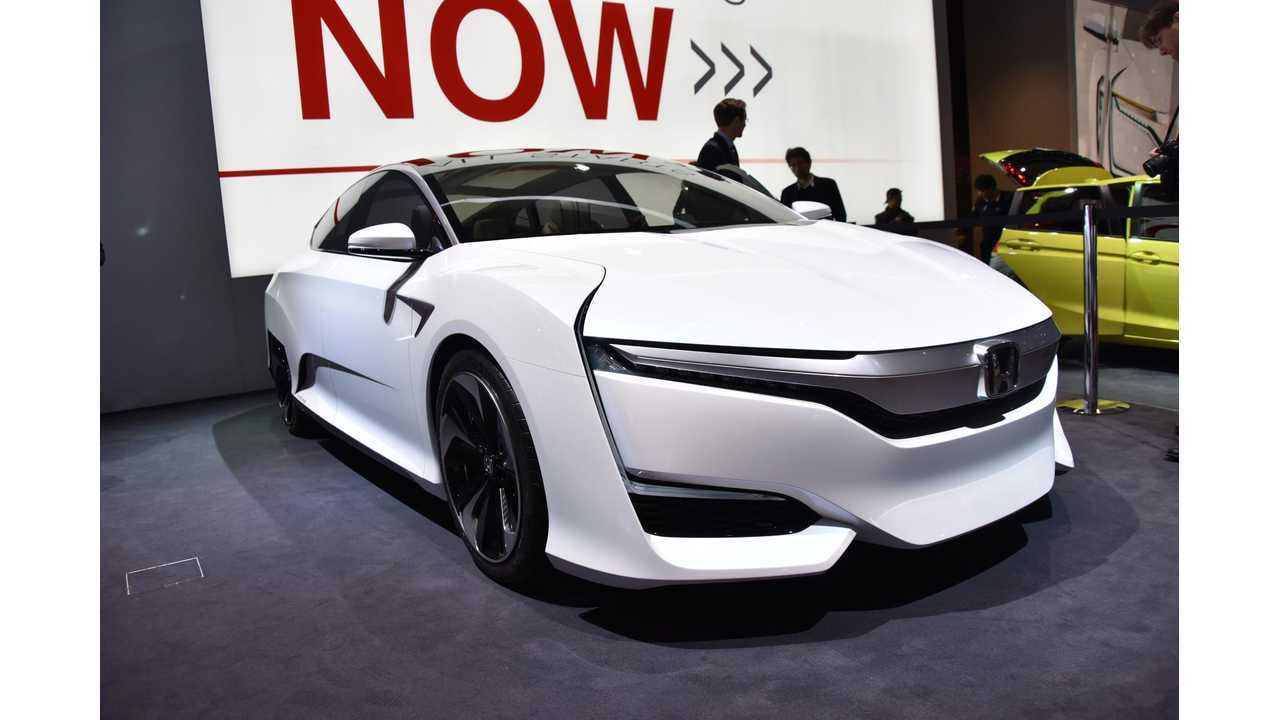 No one lost any sleep when Honda announced that its only PHEV - the Accord PHV was being put out to pasture, as the model was fairly irrelevant thanks to a 13 mile range and starting MSRP of $39,780.  Just 62 had been sold in the US this year through September, with about ~1,000 moved all-time.

The Outgoing Honda Accord Netted Only 13 Miles Of Range From A 6.7 kWh Battery

However, moving forward it seems that Honda is going to get a lot more serious in the PHEV space with its next offering.

Recently,  Autoblog learned from company engineers that Honda is "targeting a three-fold increase in the car's all-electric range" - which would mean a much heartier ~40 mile electric range.

As speculated earlier, Honda's FCV (which debuted at the Tokyo Motor Show) is giving life - or at least its chasis, to this new PHEV and likely to an all-electric car as well.

Autoblog's Sebastian Blanco got a chance to drive the new PHEV powertrain in an Accord mule in Japan recently (the new EV will share almost nothing with the older Accord PHV), and stated that 40 miles of range was selected as it will allow people to drive on electricity most of the time, while adding that the top speed for all-electric driving has also been increased.  The old Accord PHV suffered from the 62 mph/100km/h cap.

"Everything else will be improved (over the Accord PHV). The battery chemistry is a bit different, and the lithium-ion battery itself is obviously larger. The motors are more efficient and powerful. The software has been updated."

Check out the entire review and test drive of the Honda FCEV and PHEV mule at Autoblog here.