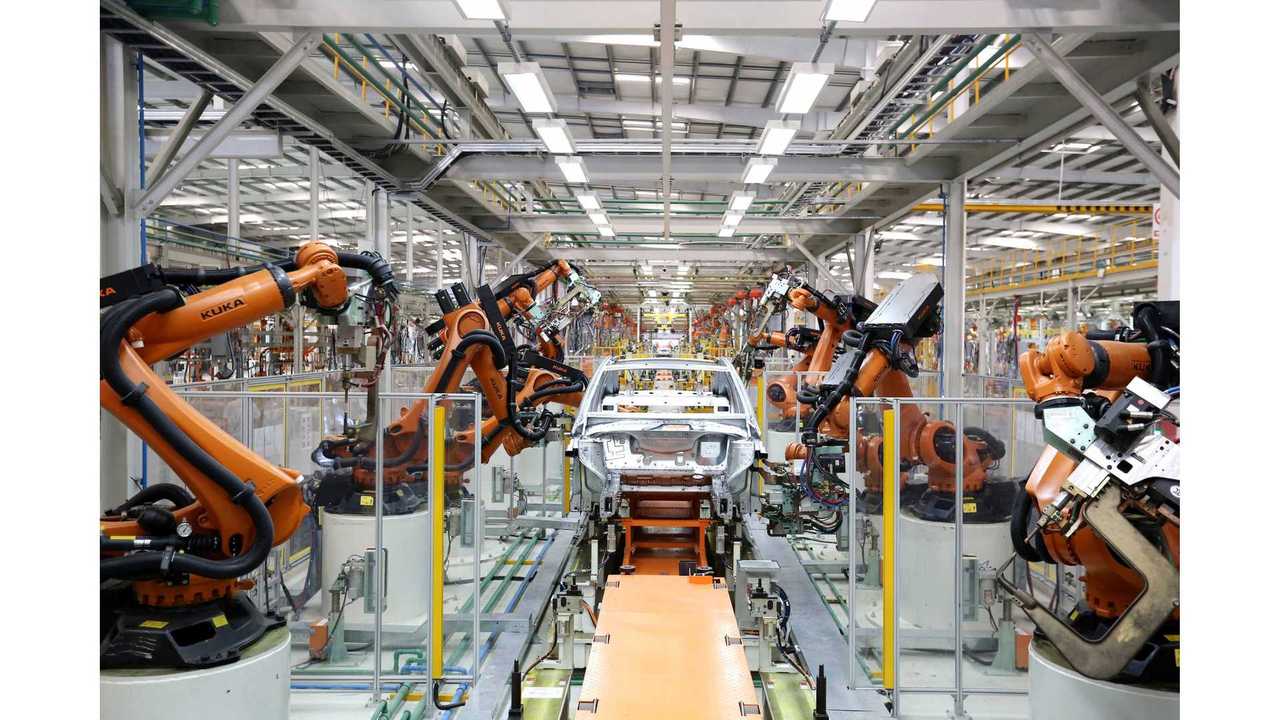 A California-style scheme convincing manufacturers to introduce and produce models with higher fuel economy/low emission is being considered in China.

There is an idea to distribute credits in China, much like in California.

The highest number of credits would be available for all-electric cars, fewer for plug-in hybrids and the least for non-rechargable hybrids.

Credits will not be available for selling conventional cars, while worst fuel economy models will be fined with negative credits.

Separately, there is a second scheme being considered for consumers, which would get credits (redeemable for money) for driving many miles in all-electric mode. There could also be negative credits for gasoline cars in the form of fees for the distance driven. Well, China will need to monitor a lot of data to introduce this.

The Chinese market is already seeing strong growth of plug-ins. If the above plans are introduced, we expect to see another wave of New Energy Vehicle sales in China.