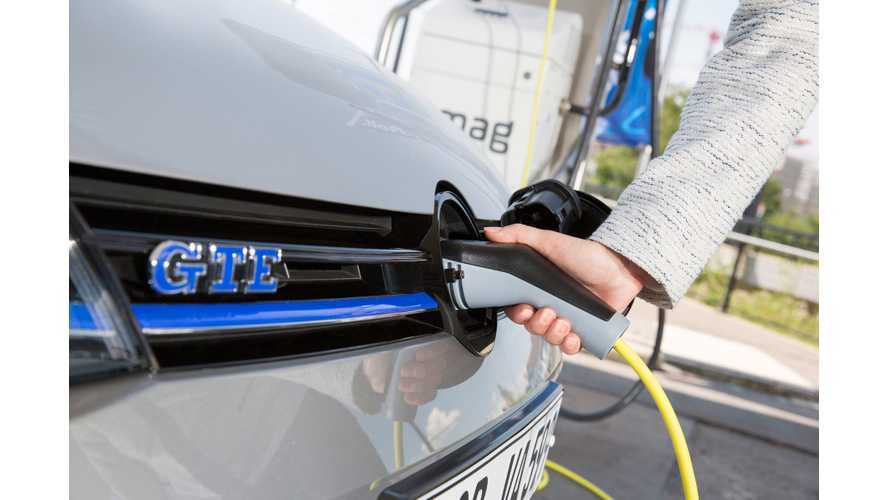 With nearly 2,700 sales, June was one of the better months for plug-in electric car sales in the Netherlands. Stunning is that models with a plug-in hybrid version are typically selling better as PHEV.

The best selling model with charging inlet was the Volkswagen Golf GTE (652), but most important is that around every second Golf sold in the Netherlands in June was GTE.

For the Mercedes-Benz C350e plug-in ratio was even higher - two-thirds of all Mercedes C-Class.

Also, the Audi A3 e-tron noted more sales than ICE A3.

It's hard to beat the Mitsubishi Outlander PHEV reaching 99% share in Outlander sales in peak months, although plug-in dominance among other models is very strong too.

The reason for strong plug-in hybrid sales in the Netherlands is mostly high incentives.