One Third Of Nissan LEAFs In U.S. Were Sold In California 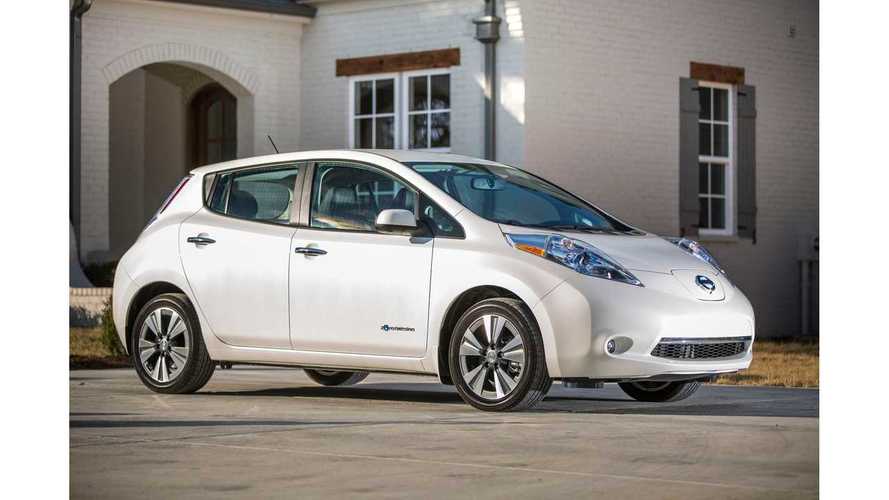 Just like in the case of Tesla, we are using California Air Resources Board’s Clean Vehicle Rebate Project (CVRP) stats, which could be a bit misaligned between months, but overall the data seems to reflect sales quite well.